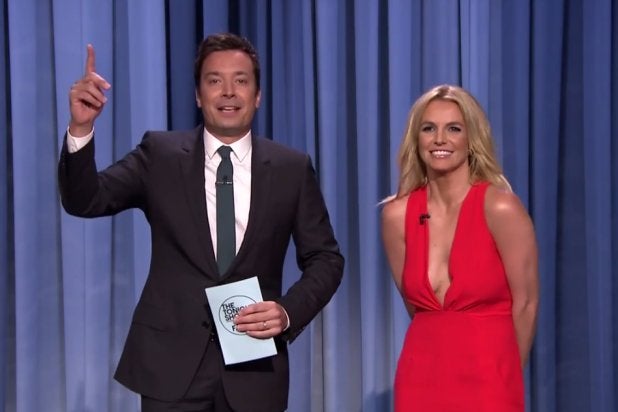 If there were any lasting doubts about Jimmy Fallon‘s staying power, forget them right about now.

Fallon delivered the top “Tonight Show” Q3 in six years across both the key demo and total viewers.

In that year-long timeframe, of course, Jay Leno said goodbye and Fallon said hello — which surely gave the show an unfair edge. Also helping ratings is the fact that Fallon has been running live five nights a week while the competition tends to stick to four, taking Fridays off.

NBC’s “Late Night” averaged a 0.50/3 to CBS’s 0.28/2 in the third quarter. Meyers’ demo number actually bested Letterman’s from the prior hour.

ABC’s “Nightline,” which begins at the same time of the other two shows but runs for just half the time, averaged a 0.37/2 over the three-month time period.