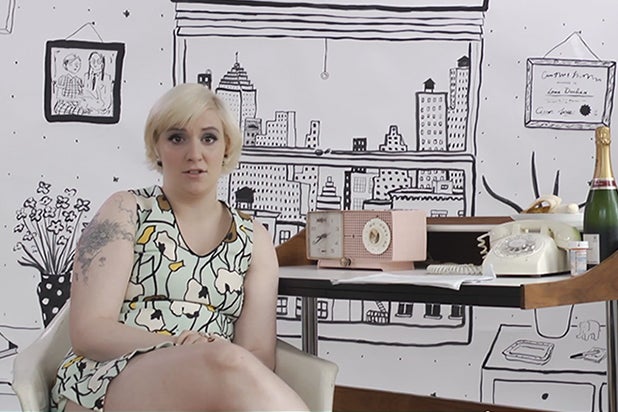 Lena Dunham has had a change of heart and announced on Monday that she will pay the seven artists scheduled to perform at several stops on her upcoming book tour.

“As an artist raised by artists, no one believes more than I do that creators should be fairly compensated for their work,” Dunham wrote in a tweet. “This feature of the tour was meant to be a way to showcase local talent and I could not be more excited about it.”

Dunham selected performers after holding an open call for video submissions online. The seven whom she selected were originally going to work free of charge.

On Monday morning, Gawker published a report questioning why the “Girls” actress wasn’t paying them, citing how much money Dunham herself was making from the tour and from her $3.7 million advance from her book, “Not That Kind of Girl.”

“Some good points were raised and I’ve ensured that all opening acts will be compensated for their time, their labor and their talents,” wrote Dunham.

Random House confirmed to TheWrap on Monday that the original plan was to not pay the seven chosen artists.

“This is an artist collaboration and none of the performers involved are paid,” a representative from Penguin-Random House told TheWrap before Dunham’s tweet. “Each accompanying act is local to the venue at which Lena Dunham is appearing.”

Dunham’s first stop on her “Not That Kind of Girl” tour will be on Sept. 30 in New York at the Union Square Barnes and Noble. She will be joined by special guest Amy Schumer who has also appeared on Dunham’s HBO series.

“The fact that Gawker pointed this out really proves Judd Apatow‘s saying that ‘a good note can come from anywhere,'” Dunham tweeted.