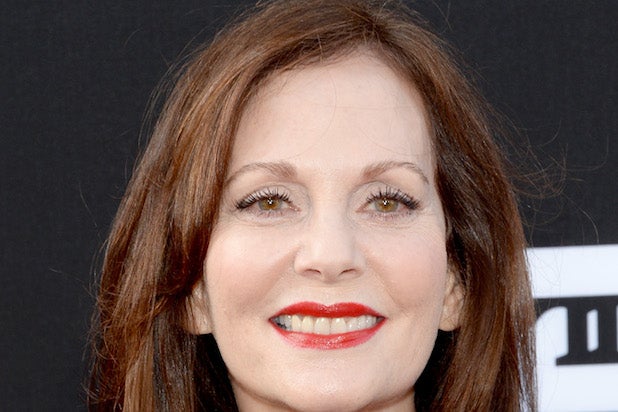 After playing Ashton Kutcher‘s mother in “Jobs,” Lesley Ann Warren has been cast as Zachary Quinto’s mother in “Michael,” the indie drama that stars James Franco as an anti-gay pastor who used to be gay himself, TheWrap has learned.

Justin Kelly is directing from a script he co-wrote with Stacey Miller, based on Benoit Denizet-Lewis’ New York Times Magazine article “My Ex-Gay Friend.”

Story follows Michael Glatze (Franco), a gay activist from Wyoming who renounced his homosexuality and became a Christian minister.

Quinto will co-star as Franco’s ex-boyfriend, while the cast also includes Emma Roberts as Franco’s girlfriend as well as Chris Zylka, Avan Jogia and Charlie Carver.

Gus Van Sant is serving as an executive producer, while Franco is producing along with Vince Jolivette, Michael Mendelsohn, Ron Singer and Scott Reed.

Kelly has previously described the movie as “a very relatable story about the power of belief and the desire to belong.”

Warren is best known for co-starring in “Victor Victoria” and for playing Miss Scarlet in “Clue,” as well as her recurring roles on “Desperate Housewives” and “Will & Grace.” She recently starred on the USA series “In Plain Sight” and her other feature credits include Steven Soderbergh‘s “The Limey,” “Twin Falls Idaho,” “Life Stinks” and the cult favorite “Secretary.” She’s represented by Innovative Artists, Radius Entertainment and attorney Jeff Bernstein.