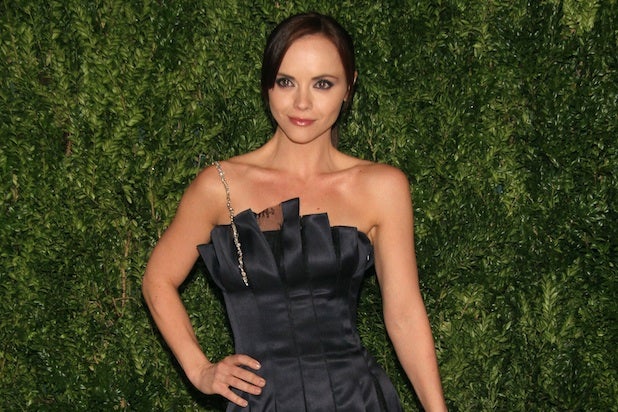 The network just announced that the movie starring Christina Ricci, which TheWrap first reported, will premiere Saturday, Jan. 25 at 8/7c.

The movie takes viewers to the gruesome day in 1892 where Lizzie (Ricci) claims to have come home to discover her parents’ and her sister Emma’s (Clea DuVall ) bodies. And then it will continue through the police questioning, rampant media coverage and Lizzie’s trial. Billy Campbell plays Lizzie’s attorney, Andrew Jennings.

Directed by Nick Gomez (“The Blacklist”), the movie is written by Stephen Kay (“The Mod Squad”).

Lifetime has several original movies in production currently, including “Flowers in the Attic” and the adaptation of Broadway’s “Trip to Bountiful,” with Cicely Tyson and Vanessa Williams reprising their roles.