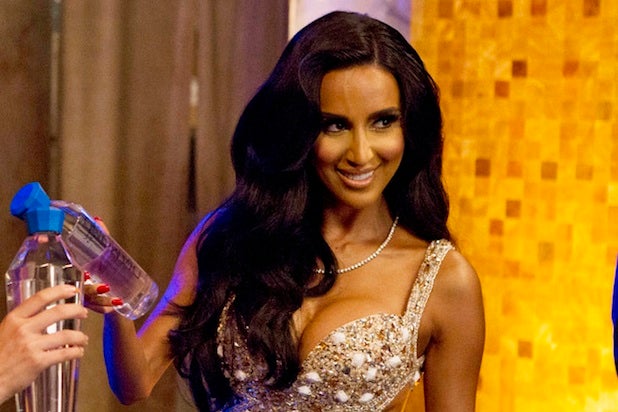 Two and she’s through. Lilly Ghalichi won’t be returning to Bravo’s “Shahs of Sunset,” individuals with knowledge of the situation told TheWrap.

Ghalici joined the Ryan Seacrest Productions show in its second season. Dubbed the “Persian Barbie,” Ghalici is from Texas, not Los Angeles, where the other castmembers grew up.

From the get-go, her conservative beliefs and dislike of heavy partying and drinking rubbed several of the castmembers the wrong way. Last season, she chose not to attend several of the group’s biggest events.

According to TMZ, which first reported the cast change, producers believed that Ghalici was “boring.” Her replacement is reportedly already shooting the upcoming fourth season.

Ghalici graduated from law school, but decided not to practice. Instead, she founded her own designer swimwear line.