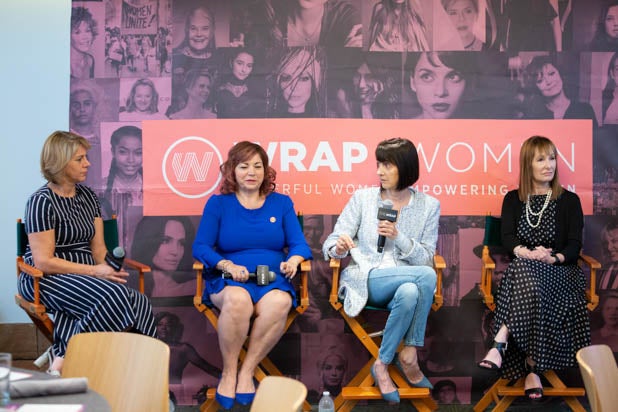 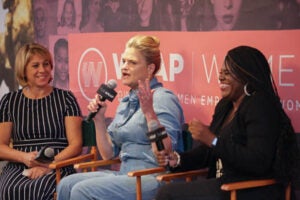 U.S. Rep. Linda Sanchez, the California Democrat, compared the state of the entertainment industry in the era of digital piracy to the Wild West on Thursday, adding that as it currently stands, “there is no sheriff.”

Veteran producer Gale Anne Hurd, whose credits include the “Terminator” franchise and TV’s “The Walking Dead,” added that she often seen no profits from her past film projects. “I mean, literally,” she said on a panel about the future of the the creative economy at TheWrap’s Power Women Breakfast in Washington, D.C.

“Let’s take ‘Moonlight,'” Vitale said. “Everyone knows ‘Moonlight.’ It won the Academy Award two years ago. It did $65 million at the box office worldwide during its theatrical run. Lowest-grossing Academy Award-winning Best Picture ever. During the time it was in theaters, there were 60 million piracy transactions, most of them streaming … 9 million people went to see the movie legitimately and 60 million stole it. Twelve million of those transactions were the day after the Oscars, when it was available on iTunes.”

The panelists, who also included Gail MacKinnon of the Motion Picture Association of America, suggested potential ways to address the issue.