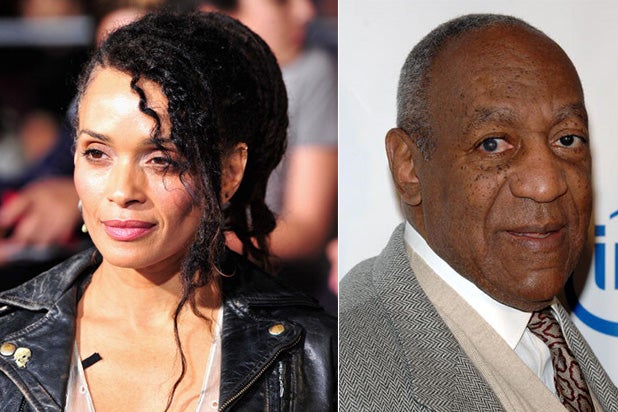 A cryptic tweet posted on an unverified Twitter account in Lisa Bonet‘s name, that was construed as a veiled comment about sexual misconduct allegations surrounding Bill Cosby, was a hoax the actress’ manager said.

The tweet (seen below) was posted a day earlier, and more than 800 people retweeted it.

It got picked up by several news organizations and attributed to Bonet, who played Cosby’s daughter, Denise Huxtable, on hit NBC series “The Cosby Show.”

More than a dozen women, including former model Janice Dickinson, have come forward to accuse the 77-year-old TV legend of sexual misconduct and in some cases rape.

Cosby’s attorney, Marty Singer, took aim at Dickinson in a statement to TheWrap calling her claims an “outrageous defamatory lie.”

Among the other women who have made accusations against Cosby — Florida nurse Therese Serignese, “Incredible Hulk” star Lou Ferrigno’s wife Carla Ferrigno and Michelle Hurd, a prolific actress perhaps best-known for her role on “Law & Order: Special Victims Unit.”

Cosby has lost a series of gigs since the accusations began to mount. NBC decided not to go forward with a proposed comedy series that would have starred the Emmy Award-winning comedian.

Netflix pulled his comedy special, “ 77,” which was slated to premiere over the Thanksgiving holiday.

TV Land dropped repeats of “The Cosby Show.” And his scheduled performances at the Treasure Island Hotel and Casino in Las Vegas, as well as the Diamond Desert Casino in Arizona, were canceled.

Also read: Letter From the Editor: About That Bill Cosby Post….

Despite the controversy, Cosby got two standing ovations during a sold-out performance on Friday night in Melbourne, Fla.

He did not touch the allegations during his set. But he did refer to the situation in an interview with Florida Today.

As for Bonet’s reaction to the scandal involving her former TV dad, Neal said the actress “continues to have no comment on the subject.”