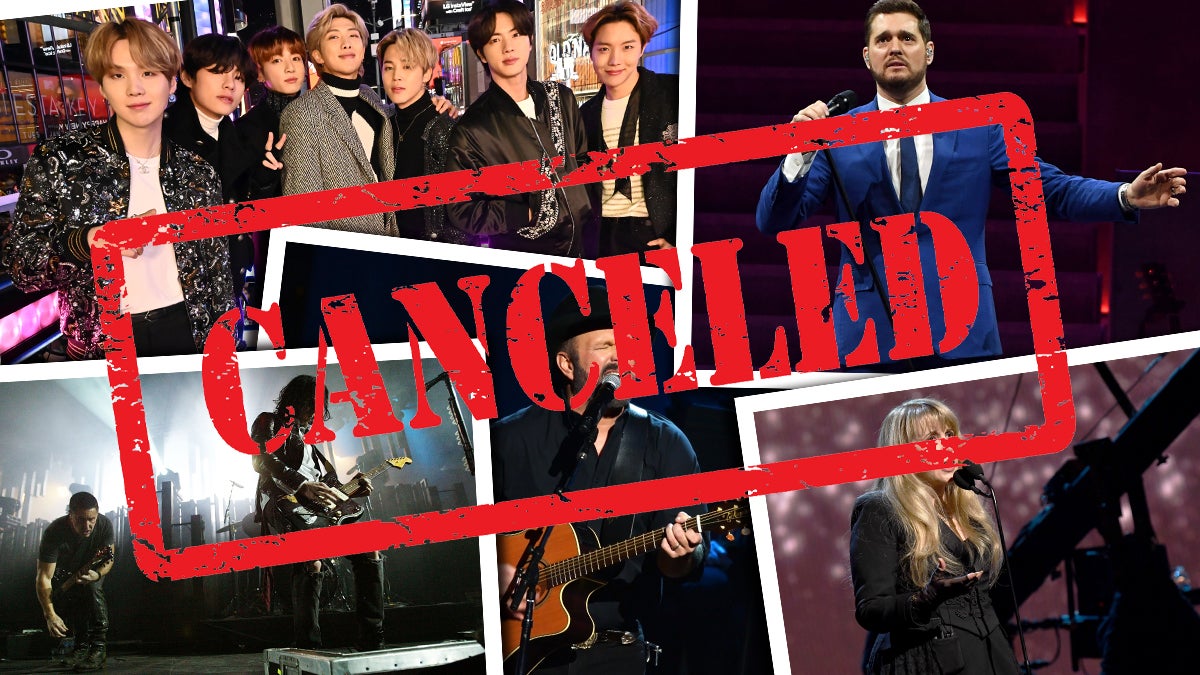 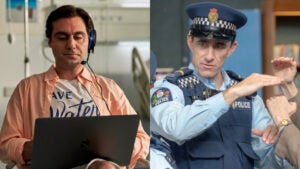 The CW’s ‘Wellington Paranormal’ and ‘Dead Pixels’ Both Draw a 0.0 Rating

”Shows are happening all over the country, and people are going to them, I know that much,“ one music executive insists

Just before the July 4th weekend, the traditional launch date of the summer concert season of live music, the music industry was hailing a post-pandemic comeback, predicting the live concert business would bounce back to pre-COVID levels as early as August or September.

But in the last few weeks, as infections and hospitalizations from COVID-19 variants have risen in many parts of the world, top acts like Garth Brooks, Nine Inch Nails, Stevie Nicks and Michael Bublé have canceled upcoming tour dates — and on Friday K-pop sensation BTS canceled its upcoming world tour.

“Due to changing circumstances beyond our control, it has become difficult to resume performances at the same scale and timeline as previously planned,” the band’s label, Big Hit Music, said in a statement. 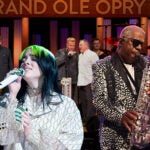 Rob Ellin, chairman and CEO of LiveXLive premium live music streaming network, told TheWrap that the rise in COVID anxiety is already putting a damper on hopes of a live-performance comeback this year. “Big tours and big bands are going to have a very difficult time until the middle of next year,” he said.

However, Sam Hunt, executive vice president and managing executive for Wasserman Music, said differing levels of tolerance for COVID risks make it impossible to write off live performances just yet. “Shows are happening all over the country, and people are going to them, I know that much,” he said. “It’s a confusing time for everyone.”

Hunt said it’s possible that teen heartthrobs BTS, with their young audience, may have faced more challenges since kids under 12 are not yet eligible for vaccines, but added, “There is no rule book. For every festival that is canceling, there is another one announcing.”

Likewise, Both Brooks and BTS directly attributed their cancellations to new pandemic concerns. “In July, I sincerely thought the pandemic was falling behind us. Now, watching this new wave, I realize we are still in the fight and I must do my part,” Brooks said on canceling five upcoming dates in U.S. cities in the Midwest and South.

Ellin said it’s no surprise that the biggest artists with complex tours and largest production crews would be the first to cancel or postpone dates since they’d be the most impacted by any shutdown due to positive tests among staff or changing local protocols. Some big artists, including Billie Eilish and the Rolling Stones, had already canceled or postponed concert tours before July 4.

“I had already heard even (back in July) that the Jennifer Lopezes of the world, those concert weren’t going to happen,” Ellin said. “And the Stones are 80 years old.” However, he added, both the music industry and its audiences have grown more knowledgeable about how to handle life in a pandemic. “The world has grown way more educated and way smarter about this,” Ellin said. “The first thing is science and health, but I think the more people are vaccinated and show proof, especially in an outdoor venue, I think we are pretty safe.”

However, the pandemic has led to a surge in demand for digital concerts from companies like his that livestream live performances. In the immediate future, Ellin predicts, “It’s going to be a combo of small live events and digital experiences around the world.” 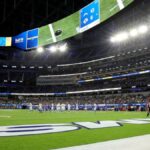