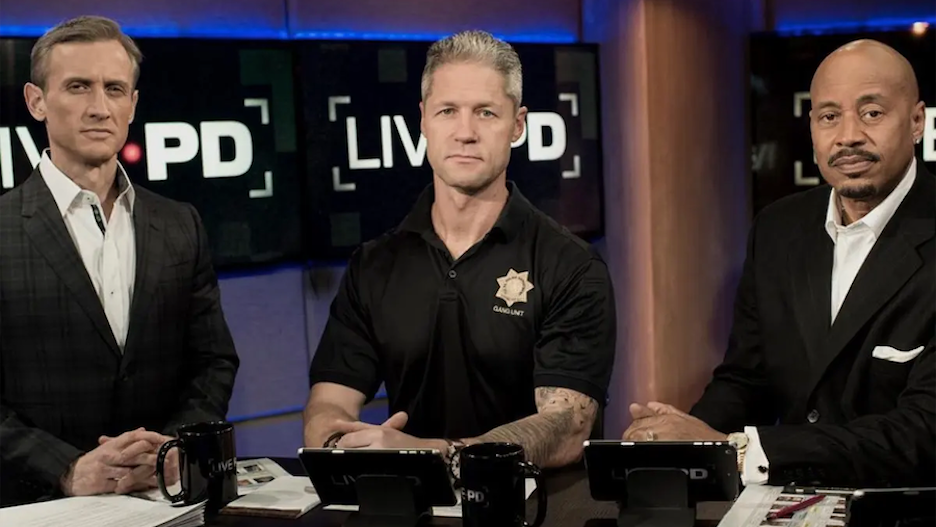 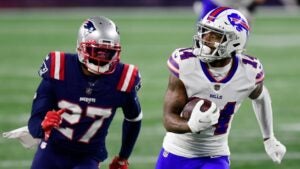 Why Sunday Ticket Is the NFL’s Hottest Free Agent

One Year After ‘Live PD’ Cancellation, Has A&E Viewership Recovered?

I mean, a little

A&E lost a ton of its “live” (plus same day) viewership after cancelling “Live P.D.” last year amid a firestorm over onscreen depictions of policing following the killing of George Floyd. Immediately after the network canceled “Live P.D.,” the cable channel’s primetime viewership declined 49% — or pretty much by half.

That’s no surprise since at the time of its cancellation, “Live P.D.” was A&E’s highest-rated program and occupied multiple evenings on the schedule.

Since then, things have been a bit better — but barely. For the recently ended second quarter of 2021, A&E was down 42% in total viewers from the same time in 2020, averaging 495,000 overall primetime audience members compared to 852,000 the year before.

Those numbers, like all in this story, are according to Nielsen’s Live + Same Day data, which we chose due to the dominant live viewership delivered by live show “Live P.D.”

Also Read:
Inside A&E’s ‘Live PD’ Cancellation – and Could the Show Ever Come Back?

But the loss of that block of reality programming has delivered a big hit. The month before “Live PD” was canceled, May 2020, A&E ranked as the No. 8 ad-supported cable channel in total viewers. The month after cancellation, A&E sunk all the way to 20th. A&E has since sat as low as 23rd (October and December) and been as high as 17th (February and April).

Much of the channel’s modest recovery can be credited to A&E’s WWE programming, including pro-wrestling “Biography” programming and the memorabilia-hunting show “WWE’s Most Wanted Treasures.” The “WWE Legends” version of “Biography” has averaged 736,000 total viewers per episode. “Treasures” draws a more modest 555,000 viewers.

A&E execs, who declined comment for this story, saw these declines coming — to an extent.

“When you take one of the top series in cable off the network in the middle of a pandemic and only air mostly non-premiere programming, you’re obviously going to take a temporary hit in the ratings,” an A&E spokesperson told TheWrap a year ago. “It’s to be expected, but what has always set A&E apart is the brand’s ability to find new hits and reinvent ourselves.” 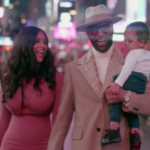 At the time, A&E touted its development pipeline as a reason for optimism. Some (like the WWE shows) of that has come and worked by now, and some of that has merely come and gone. A&E’s “Extreme Unboxing” (413,000 viewers) and the Jeff Foxworthy-hosted “What’s It Worth?” (552,000 viewers) were among the letdowns. To be fair to the Foxworthy show, however, the realities of COVID production completely changed that one from conception to finished product.

The “Live P.D.” cancellation, which came days after Paramount Network canceled “Cops,” came amid a wave of backlash against police and the TV shows glorifying their work following the killing of George Floyd by then-Minneapolis cop Derek Chauvin — who was sentenced last month to 270 months in prison following his April conviction for the crime.

“This is a critical time in our nation’s history and we have made the decision to cease production on ‘Live PD,'” A&E said in a statement on June 10, 2020. “Going forward, we will determine if there is a clear pathway to tell the stories of both the community and the police officers whose role it is to serve them. And with that, we will be meeting with community and civil rights leaders as well as police departments.”

In the case of “Live P.D.,” there was another factor working against its once-bright future. One that hit even closer to home. 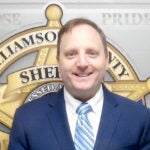 The decision to send the show into retirement came two days after the Austin American-Statesman and KVUE-TV  broke the story that during production in 2019, “Live P.D.” cameras recorded Texas sheriff’s deputies tasing 40-year-old Javier Ambler while he begged for his life. Ambler died and the show later destroyed the footage.

A&E said in a statement to the Statesman that “video of the tragic death of Javier Ambler was captured by body cams worn on the officers involved as well by the producers of ‘Live PD’ who were riding with certain officers involved.”

As for the destroyed footage, A&E told the Statesman “as is the case with all footage taken by ‘Live PD’ producers, we no longer retained the unaired footage after learning that the investigation had concluded.” The footage never aired, the network said. Host and creator Dan Abrams expressed regret over the lost footage and wrote, “given what happened, I wish the tape had been preserved.”