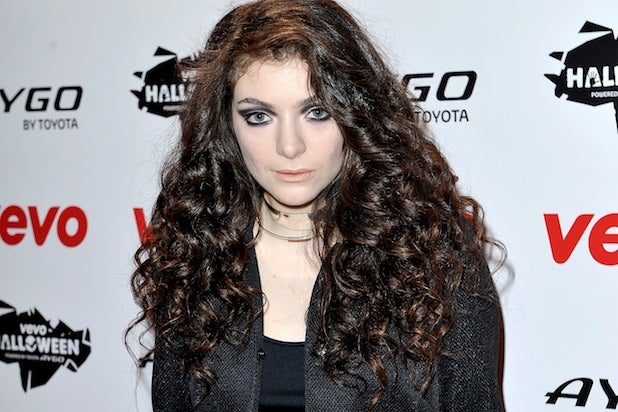 The MTV European Music Awards will be handing out its first socially-driven award this year during the ceremony airing Sunday, Nov. 10 at 7/6c in the U.S.

Dubbed the Artist on the Rise award, it will be decided by votes cast via Twitter, Instagram and Vine.

U.S. fans can vote using hashtags assigned to each artist. MTV hopes that the new award gives U.S. fans a stake in the show as it stars in Amsterdam several hours before the U.S. airing. Voting is open now through the moment the award is given.

Fans can monitor the contest at artistontherise.mtv.com.