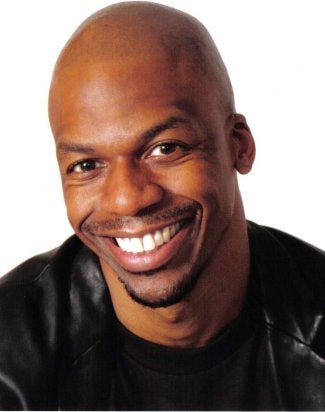 After TMZ posted a video of the crash that killed comedian James McNair and critically injured Tracy Morgan and three others, Louis C.K. and several other celebrities started asking the site to take it down via Twitter.

They are following the lead of Krizya Fuqua, the daughter of Ardie Fuqua, one of the men injured in the crash. The video shows her father being pulled unconscious from the wreckage.

Louis C.K. wrote several posts, encouraging his follows not to watch the video on TMZ, and to ask that the site remove it. “Arte’s brave daughter asked them to take it down. They won’t,” he wrote.

Others followed suit, from ordinary people to journalists to other Hollywood celebrities.

Hey @tmz be decent and take down the video of that crash.

.@TMZ is our worst cultural offering. It’s just a click below “Ow My Balls.”