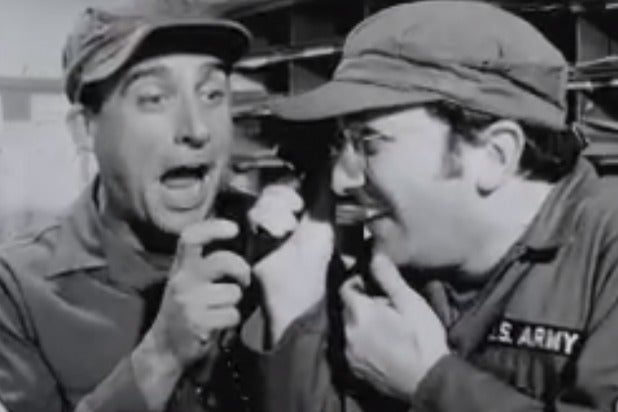 A decade-and-a-half ago, before he was one of the world’s top respected comedians, C.K. made a black and white film featuring Steve Carell, Robert Smigel and J.B. Smoove, before most people had ever heard of them.

On the “Daily Show” Tuesday, Stewart credited C.K. with helping break them into the mainstream.

“They were all broken by this film that no one’s ever seen,” C.K. joked.

“Nothing makes much sense but the performances are great,” C.K. told Stewart.

Now C.K. is selling it on his website for $5, just as he sells his comedy specials. The film is about a man who derives sexual pleasure from sitting in ice cream.

Audiences weren’t ready for the concept in the late ’90s, but maybe they are now: ice cream has finally gone mainstream.

Watch a clip and the interview: