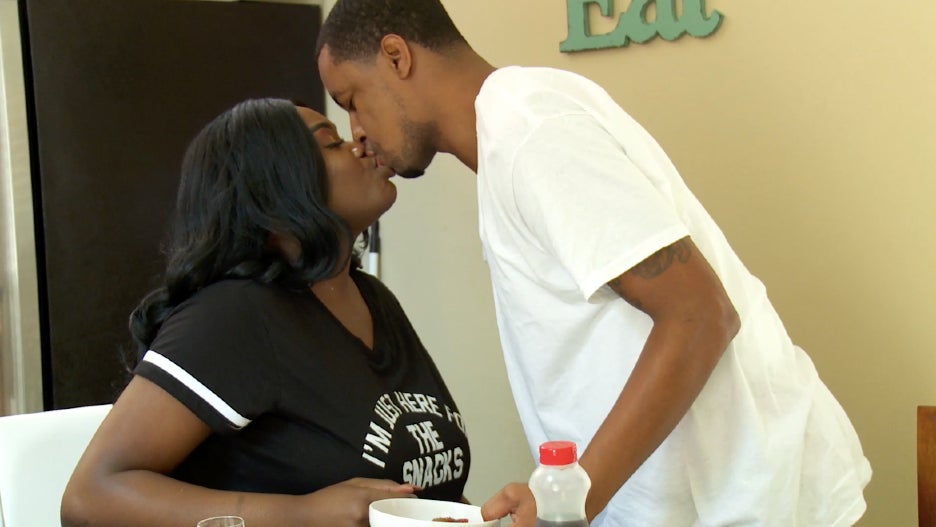 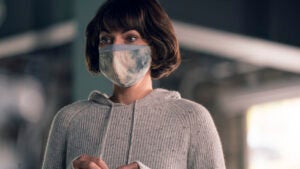 ‘Coroner’ Season 3 Premiere Is Not Totally DOA in Total Viewers

TV viewers are in love with WE tv’s hit series “Love After Lockup,” which ends its third season tonight, and its spinoff series “Life After Lockup.” It just took them one (relatively short) season to figure that out.

From the seven-episode Season 1 to the 14-episode start to Season 2 (dubbed 2A), “Love After Lockup’s” overall audience soared 77%, from an average of 663,000 viewers per episode to 1.174 million, according to Nielsen’s Live + 3 Day data. The franchise has been a pretty steady performer since then, which makes it an outlier — in a good way — in the current TV-viewing landscape where most shows see a steady erosion of audience over time.

The current “Love After Lockup” season is the No. 1 cable original program on Fridays among women in both the 18-49 and 25-54 demos. WE tv mostly sells ads based on the women 25-54 demo.

“Love After Lockup” is Friday’s No. 1 cable original among all adults 25-54, actually. The franchise is an especially strong performer among Black viewers — namely, Black female viewers, which has been a strong suit for WE tv since the early “Braxton Family Values” days. This summer, “Love After Lockup” has been No. 1 on Fridays among Black viewers 25-54, with Black women making up the majority of the audience.

WE tv’s “After Lockup” franchise all started with “Love After Lockup” in January 2018. The O.G. series focuses on relationships that formed when one of the parties was incarcerated, and what happened when they were released. “Life,” which debuted in mid-2019, follows the relationships that succeeded through that initial period and continued.

“Succeeded” here is a key word for this unlikely hit of a reality franchise.

At first, it was a bit of a slow burn. It took 10 episodes for “Love After Lockup” to exceed 1 million total viewers, including three days of delayed viewing, which is how AMC Networks initially evaluates its shows’ performances. Since then, only eight of the franchise’s 91 episodes have failed to surpass that mark.

In the charts, we broke down the seasons down into episode batches, which WE tv also did in large part due to COVID-19 production issues.

Both “After Lockup” series are produced by Sharp Entertainment, the company behind TLC’s smash-hit “90 Day Fiancé” franchise. So yeah, expect like four more “After Lockup” spinoffs.

“We knew we had a good idea for a show when we greenlit ‘Love After Lockup,’ but it’s fair to say the series, and the eventual spin-off ‘Life After Lockup,’ have exceeded our expectations in every way,” Lauren Gellert, WE tv’s head of original programming, told TheWrap. “It has been so gratifying to see how these couples and their stories have been embraced by so many fans, so consistently, across more than 100 episodes, and there is so much more to come. Thanks to Sharp Entertainment for producing a show that has connected with viewers and had a real impact on what people are watching on cable on Friday nights.”