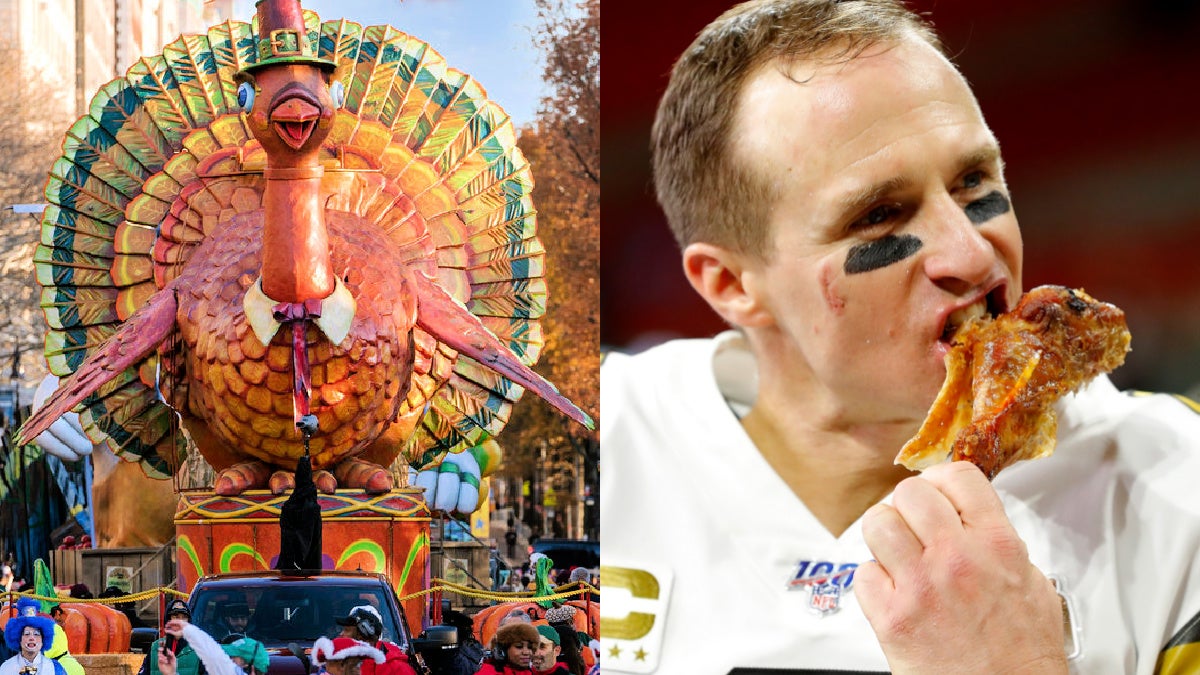 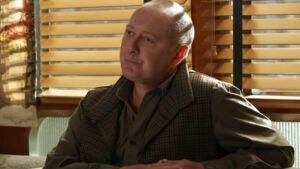 Happy Thanksgiving, WrapPRO readers! Before you stuff your faces and pass out on tryptophan, we’ve got one more ratings column for subscribers to (hopefully) be thankful for.

This week, we are appropriately examining viewership for the Macy’s Thanksgiving Day Parade and the primetime Turkey Day NFL game: Both are huge TV events, both on NBC. But you might be surprised which property usually gets the broadcast network’s turkey leg, the award John Madden created in 1989 to recognize the Thanksgiving primetime game’s most valuable player? In fact, the parade has drawn more viewers for six of the last eight years when both were broadcast.

The following year, the big balloons and floats had an even larger lead (+4.1 million viewers), topping the Pittsburgh Steelers at the Baltimore Ravens with a whopping 25.2 million viewers vs. 21.1 million. That was the most-watched parade on our list.

Don’t fret, football fans: the primetime pigskin game would grow again for the next two years while the parade declined. Chicago Bears at Green Bay Packers in 2015 nabbed more eyeballs, hauling in an impressive 27.8 million total viewers. But that would be the last year that the “Sunday Night Football” special (because it’s on a Thursday night) bested the Macy’s Thanksgiving Day Parade.

The following two years saw football sink and the parade soar. See it all charted on the chart below. The Thanksgiving 2020 primetime game was canceled due to a breakout of COVID-19 among the Baltimore Ravens, who were again set to take on the Steelers.

As you can see, the NFL games are much more volatile than the parade numbers. In part, that’s because the march toward Manhattan’s 34th Street and Herald Square always ends in the same way, with Santa Claus’ arrival, whereas football can be either a nail biter to the finish or a blowout by the third quarter.

For one example, that highly rated 2015 Bears-Packers game came down to the very end, when Chicago stopped Green Bay on fourth-and-goal from the 8 yard line with 22 seconds left. The Bears held on to beat their longtime NFC North rivals 17-13. The rainy game had a very slow-paced Second Half, with just 3 points scored between the teams.

The Thanksgiving Day Primetime Game, which airs under NBC’s “Sunday Night Football” banner, is actually not the most-watched NFL game of the holiday. That distinction belongs to the mid-afternoon (Eastern time) game, which regularly posts more than 30 million total viewers. The early afternoon (ET) game also usually beats the primetime one — but not always. Think about it: No one is sleeping, and everyone needs an excuse to avoid actually speaking with members of their extended family.

The Macy’s Thanksgiving Day Parade airs on NBC and Telemundo from 9 a.m. to noon in all time zones. For the first time ever, fans can livestream the event on Peacock.

The Cowboys game will be the big Thanksgiving Day hit though really, there’s no loser here. Well, maybe the turkey. 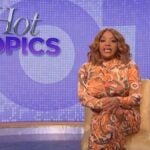