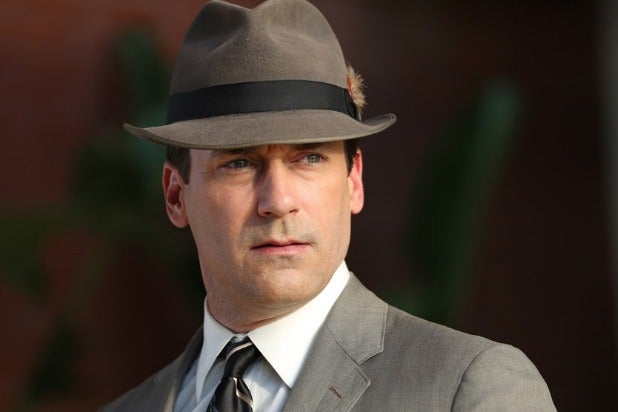 The final season premiere of AMC’s “Mad Men” drew the lowest numbers for a premiere episode since 2008.

According to Nielsen, Sunday’s season seven opener averaged about 2.3 million total viewers, the lowest viewership for a season premiere since Season 2 debuted to 2.06 million viewers in 2008.

The premiere drew just over 1 million fewer viewers than the season six premiere a year ago and also fell below the June season finale, which averaged 2.69 million viewers.

Also read: ‘Mad Men’ Review: Let’s Cling to the Past a Little Longer

“Mad Men” was up against Sunday’s shocker episode of HBO’s “Game of Thrones” at 10 p.m. and the MTV Movie Awards at 9 p.m.