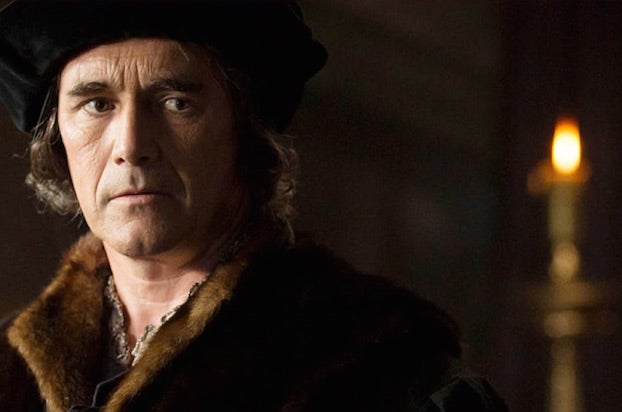 Oscar winner Mark Rylance won another award at the House of Fraser British Academy Television Awards on Sunday, where he was named the best actor in a dramatic television series for “Wolf Hall.”

“Wolf Hall” went into the show as the most-nominated show; it, “This Is England ’90” and “Peter Kay’s Car Share” were the only programs to win more than one award.

The BAFTA TV Awards took place on Sunday at the Royal Festival Hall in London and were hosted by Graham Norton.

Hollywood hits the red carpet at the 2014 BAFTA Awards

Brad Pitt, nominated as producer for "12 Years a Slave," had quite the red carpet accessory: Angelina Jolie
View In Gallery