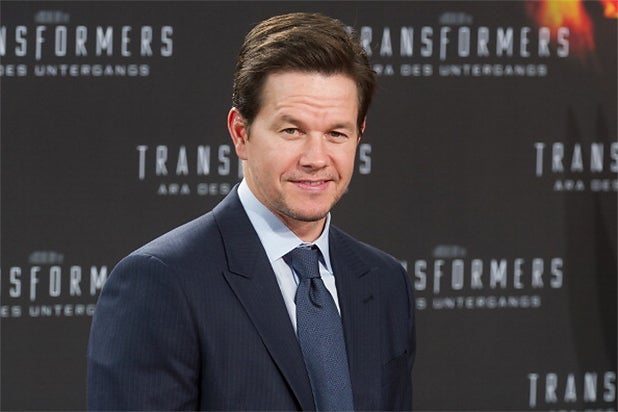 Actor Mark Wahlberg said he regrets his 2014 request for a pardon for an assault and battery conviction from the 1980s.

During a Q&A Tuesday for the Toronto Film Festival premiere of his film “Deepwater Horizon,” Wahlberg told TheWrap that his appeal to Massachusetts state officials to expunge the charges was ill-advised — but the process allowed him to meet with and apologize to one of his victims, Hoa Trinh.

“It was one of those things where it was just kind of presented to me, and if I could’ve done it over again I would never have focused on that or applied,” Wahlberg said of the pardon application, which was met with protests from an Asian American activist group when it was announced in 2014.

“I didn’t need that, I spent 28 years righting the wrong. I didn’t need a piece of paper to acknowledge it. I was kind of pushed into doing it, I certainly didn’t need to or want to relive that stuff over again,” Wahlberg said of the 1988 incident, for which he served 45 days in prison.

Wahlberg, 16 at the time of the assault, was accused of beating Trinh so badly that the man lost sight in one of his eyes. The star said he was grateful to learn that those injuries were sustained a decade before.

“I was relieved to find out that the injuries to his eye had occurred in the early ’70s and not from the incident that happened that night,” Wahlberg said. “But I was able to meet with him and his wife and his daughter and apologize for those horrific acts. Some good did come out of it.”

The upside to the still-pending application at the Massachusetts Board of Pardons, Wahlberg said, was that it allowed him to “apologize to him in person for what I had done.”

In his application, Wahlberg said his primary reason for seeking pardon was to pursue a concessionaire’s license in California for his restaurant business (the burger chain Wahlburgers), and also to work with law enforcement to help at-risk individuals.

“I have not engaged in philanthropic efforts in order to make people forget about my past. To the contrary, I want people to remember my past so that I can serve as an example of how lives can be turned around and how people can be redeemed, ” Wahlberg wrote in the 2014 request.

“Deepwater Horizon” premieres in Toronto this evening. Wahlberg will also be seen in December’s “Patriots Day.” Both films were directed by Peter Berg.