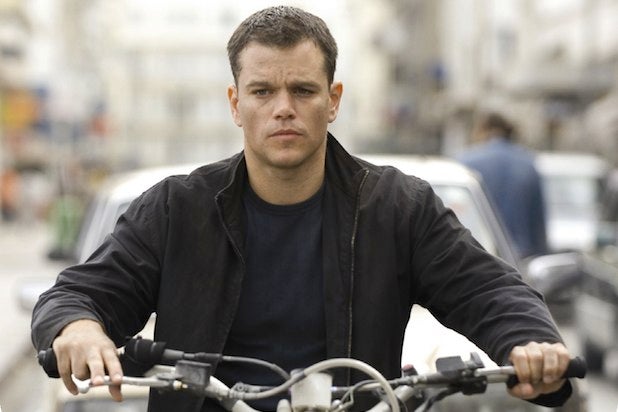 Matt Damon is returning to the Jason Bourne series with the upcoming installment and, according to the actor, his character won’t be in a good state upon his return.

“We find him in a dark and tortured place,” Damon told Entertainment Weekly of his superspy character and next summer’s “Bourne 5.”

“There’s been the financial collapse, the great recession, all these issues of cyberwarfare and civil liberties,” he continued.

“Bourne 5” will pick up 12 years after the character disappeared in 2007’s “The Bourne Ultimatum,” and according to Damon, what’s happened in those intervening years will serve as the basis for the story.

The fifth movie in the series sees the return of Damon and director Paul Greengrass following 2012’s “The Bourne Legacy,” which starred Jeremy Renner. Julia Stiles will reprise her role, and will be joined by Alicia Vikander and Tommy Lee Jones.

While some get their first nominations, other actors and networks get left out entirely

Despite being a major critical and box office success, Matt Damon failed to get a nomination for his performance as astronaut Mark Watney in "The Martian."