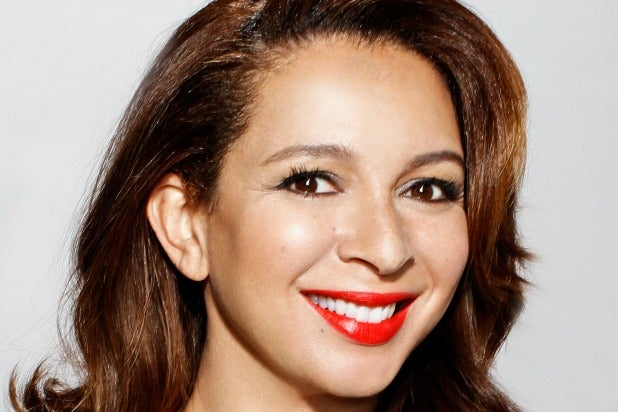 Maya Rudolph will produce and star in a new variety show for NBC.

The network has ordered a pilot for a prospective series from the “Saturday Night Live” and “Up All Night” star, who would executive produce.  The pilot is expected to air as a special in the spring.

“SNL” mastermind Lorne Michaels, Erin David and Dave Becky will also executive produce. There’s no word on whether any of Rudolph’s “SNL” cohorts will show up, but Tina Fey, Amy Poehler, Seth Meyers and Jimmy Fallon seem like natural guests, given their current NBC projects.

Rudolph is represented by WME, 3 Arts and her attorney, David J. Matlof.