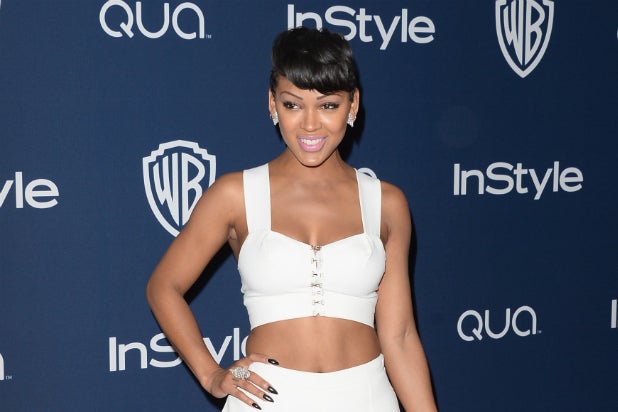 Meagan Good has been cast as the female lead in the NBC pilot, “Babylon Fields,” TheWrap has learned.

Good is the first of five series regulars to join the cast. She will play the role of “Janine Beltran.”

Good most recently starred on the NBC series “Deception,” which ran for one season in 2013, and also appeared opposite Will Ferrell in “Anchorman 2: The Legend Continues.”

“Babylon Fields” is a zombie-like drama, according to the network’s description.

“The dead are rising in Babylon, NY, and as a result, lives are regained, old wounds are reopened and families are restored — for better or worse. The newly regenerated bodies are healing faster and growing stronger than anyone else leading to the suspicion that they might be the next step in human evolution,” the network says.

The project has been knocked around for several seasons, first in development at HBO in 2005 before being revived at CBS in 2007.