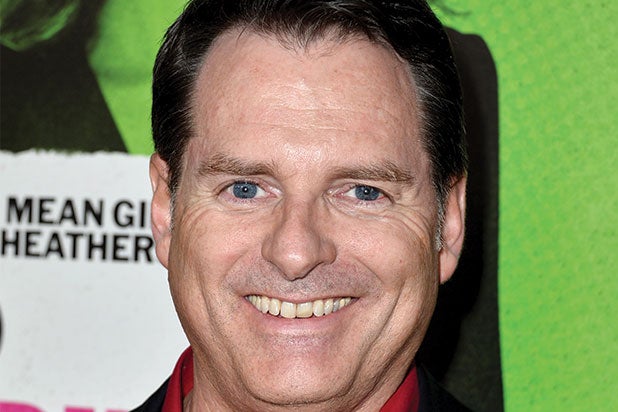 Mark Waters will direct the Lionsgate movie “Dork Diaries,” an individual with knowledge of the project told TheWrap.

It will be adapted from Rachel Renee Russell’s YA book series of the same name.

The books have sold over 21 million copies in print and have been translated into 36 languages. The 10th book in the series will be on shelves starting Oct. 20.

The film will be released through Lionsgate’s Summit Entertainment label.

Waters’ other credits include directing 2014’s “Vampire Academy” and 2009’s “Ghost of Girlfriends Past,” as well as executive producing “(500) Days of Summer.”

He is repped by CAA.