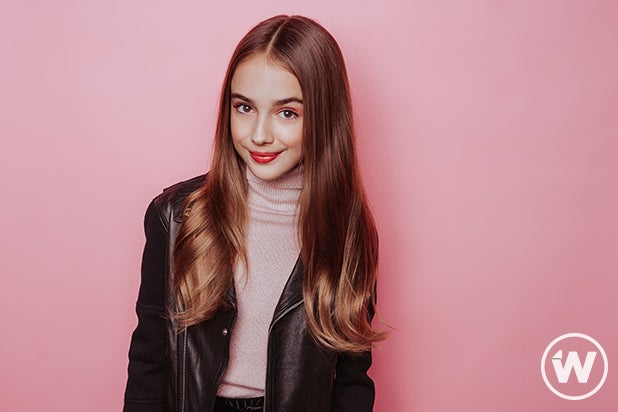 A version of this story about Julia Butters first appeared in the “Dark Horses We Love” section of the Actors/Directors/Screenwriters issue of TheWrap’s Oscar magazine.

Julia Butters, it’s safe to say, is probably the first actress who’s ever been hired by Quentin Tarantino to do scenes with Leonardo DiCaprio without ever seeing a single movie either one of those guys had made.

Of course, Butters has an excuse: She’s 10 years old, too young to see any of Tarantino’s R-rated classics or to have developed much interest in DiCaprio’s onscreen exploits.

But the lack of knowledge didn’t stop Butters from stealing a couple of scenes from DiCaprio in “Once Upon a Time…in Hollywood,” where she plays Trudi Fraser, a fiercely dedicated young actress who shares the screen with Rick Dalton, the fading cowboy actor played by DiCaprio. After shaming him with her Method ways — she never eats before a scene, and insists on being addressed by her character’s name — Trudi watches a tour-de-force performance by Dalton, and then whispers to him, “That’s the best acting I’ve ever seen.”

Also Read: 'Once Upon a Time... in Hollywood' Blocked in China Due to Complaint Over Bruce Lee Scene 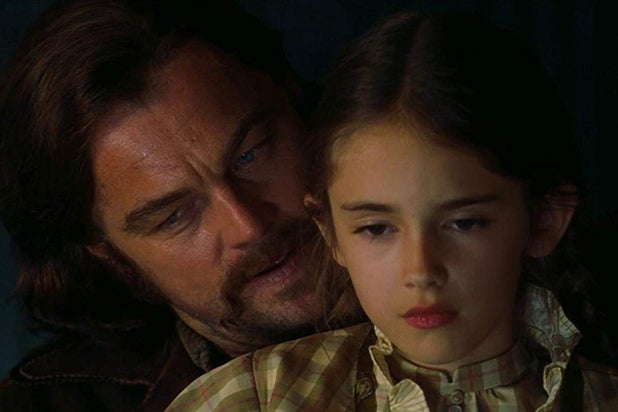 “It was an honor to be part of it,” said Butters, whose biggest job before “Once Upon a Time” was the ABC sitcom “American Housewife.” “But I had no idea who Quentin was, so I didn’t know it was going to be a big movie.”

Butters’ mother did show the young actress a couple of “talking scenes” from “Pulp Fiction” and “Kill Bill” after she was cast in the role. “But she didn’t want to get me nervous by telling me he was a well-known director.”

The young star was equally unaware of her co-star’s filmography. “I hadn’t watched any of his movies,” she admitted of DiCaprio. “Not even the ‘Titanic’ one. But I have seen it now.”

She met DiCaprio at the table read, and Tarantino asked the two of them to stick around afterwards to run lines. “Of course we both said yes,” she remembered. “And then Al Pacino walked in and started saying, ‘Where’d you find her?'”

Butters said that she herself is a pretty serious actor, but added, “Of course, I’m not 100% Method like Trudi is. I don’t have people call me by my character’s name.”

And she got a real kick out of being pushed around by DiCaprio: “It was so different than stuff I normally do,” she said. “I worked on a sitcom, a family comedy TV show. So I never got to do anything similar to that.”

And in real life, what’s the best acting she’s ever seen? “Him,” she said immediately. “Really, Leo in that scene. It was barely even a line when I said that. It was mostly from the heart.”

To read more from the Actors/Directors/Screenwriters issue, click here.