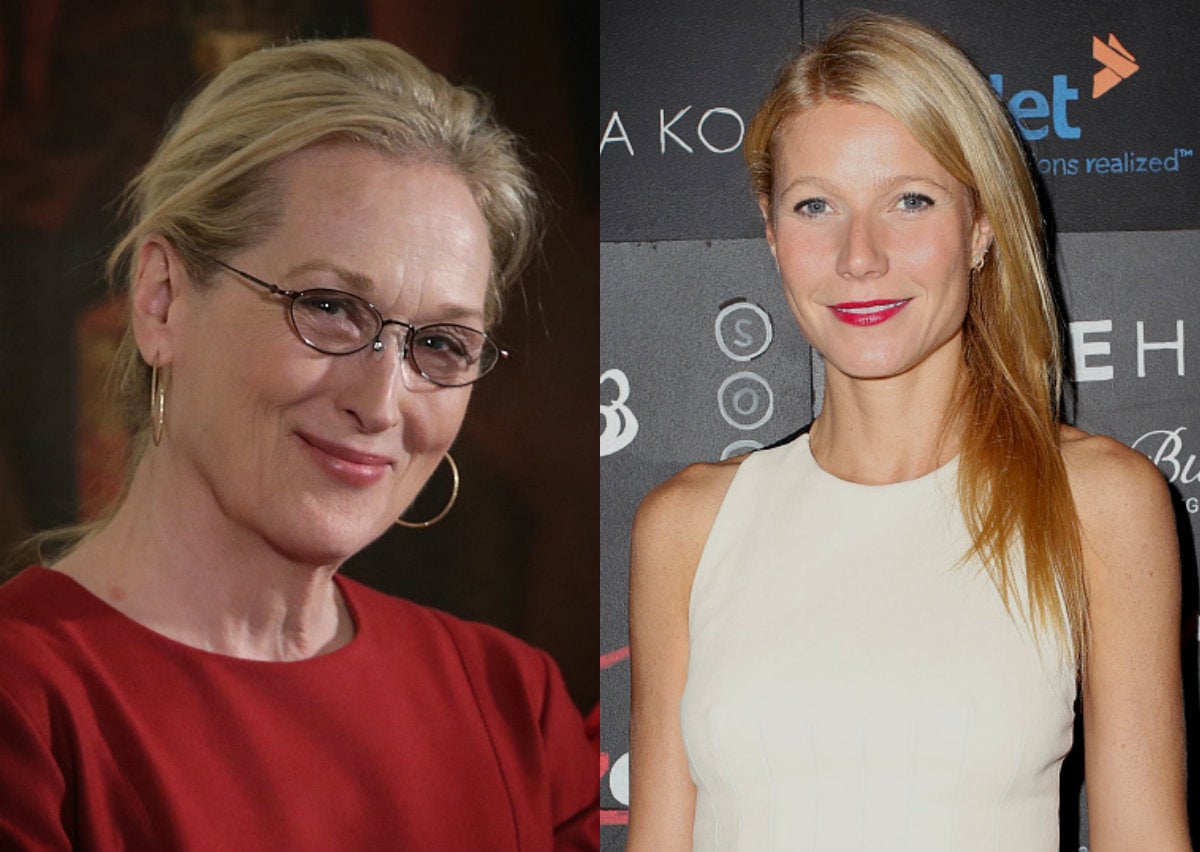 Meryl Streep and Gwyneth Paltrow co-starred in a kitchen farce over Thanksgiving — but in real life, set inside their Manhattan apartment building.

Streep dropped by “Live! with Kelly and Michael” on Wednesday, where she shared an anecdote about her neighbor Paltrow helping out with a holiday jam.

“You never hate your oven more than on Thanksgiving Day when it won’t cook the turkey,” Streep said, estimating over 11 hours of cooking time at her recent Thanksgiving dinner — and the bird still wasn’t done.

Goop to the rescue.

“I emailed her, they weren’t there. So, I did all the sides in her oven,” Streep said.

Streep brought one of her daughters along to help, though she wouldn’t name which as all three competed for a chance to peep lifestyle guru Paltrow’s digs.

“They had to draw lots for who went with me, but it’s a beautiful, beautiful place with the best oven I have ever seen in my life,” Streep said.

Paltrow continues to make holidays safe for A-list pals and the everyday man at her website Goop.com. Streep is making the rounds promoting the anticipated movie musical  “Into The Woods,” which opens Christmas Day.