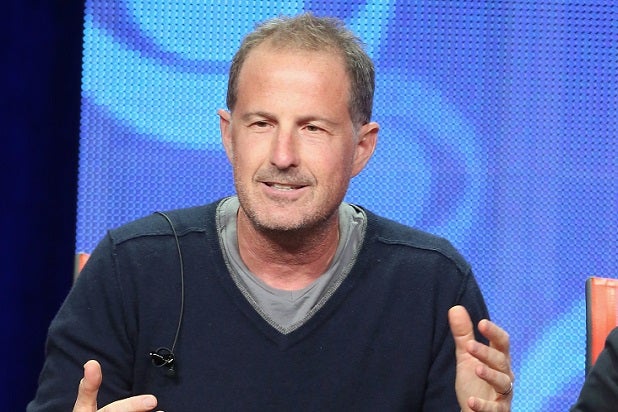 The spinoff pilot for the CBS sitcom “How I Met Your Mother” has had a switch-up.

Pam Fryman, who directed the majority of “HIMYM” episodes and was slated to direct the “How I Met Your Dad” spinoff pilot, has dropped off of the project, due to a family emergency.

Fryman will be replaced by Rob Greenberg (pictured), a producer on “Mother” who has directed a handful of episodes of the series, which will end with its March 31 series finale.

The spinoff is described as a kindred spirit of “How I Met Your Mother,” but telling the story from a female point of view, featuring a brand new story and characters, and with a new voice at its center.

Also read: ‘How I Met Your Mother’ Cast Does ‘Inside the Actors Studio’ (Video)

“HIMYM” creators Carters Bays and Craig Thomas are writing and executive producing the pilot, along with Emily Spivey (“Up All Night”).