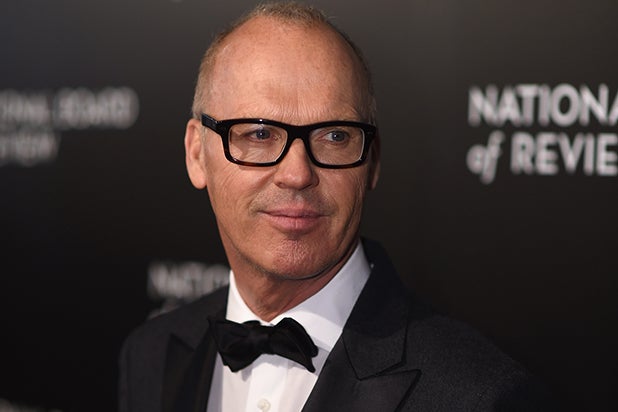 Michael Keaton is in final negotiations to join the cast of “Kong: Skull Island,” an individual with knowledge of the project told TheWrap.

Tom Hiddleston and J.K. Simmons were previously cast in the “King Kong” spin-off film, which centers on the giant ape’s native island and follows a team of explorers venturing deep inside the treacherous, primordial landscape and is to be directed by Jordan Vogt-Roberts.

Keaton is coming off of “Birdman,” for which he’s in the hunt for his first Best Actor Oscar. He is also nominated for a SAG best actor award and a Golden Globe for Best Performance by an Actor in a Motion Picture – Comedy or Musical. SAG Awards will air live on Sunday, Jan. 25 at 8 p.m. ET, while the Golden Globes ceremony will will air on NBC on Jan. 11.

Keaton will next be seen in Catholic sex-scandal drama “Spotlight” and has a voice role in “Despicable Me” spin-off “Minions.”