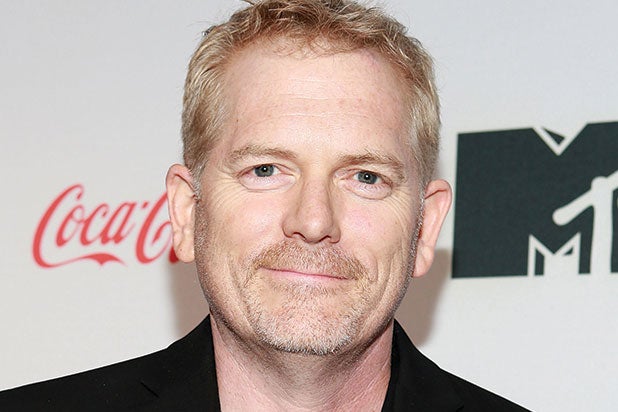 “Midnight Rider” director Randall Miller will be released from prison after serving just one year behind bars, his attorney told TheWrap.

“We’re glad that the matter has come to a conclusion and [Miller] should be on a plane heading back to California pretty soon,” Don Samuel told TheWrap’s Pamela Chelin.

Sarah Jones, 27, was killed while filming a scene for “Midnight Rider” on railroad tracks in Georgia, while trying to escape an oncoming freight train that injured eight others on Feb. 20, 2014.

The filmmakers of the Greg Allman biopic were later charged with putting Jones and the entire crew in danger by filming on a busy railway without the proper permits.

On March 9, Miller changed his plea from not guilty to guilty to involuntary manslaughter and criminal trespass. Miller was initially sentenced to 10 years, which was reduced to two years as part of a plea deal, and he was ultimately released in one.

“Every day of good behavior counts as two days on your sentence: so you serve half the sentence imposed,” attorney Don Samuel told TheWrap at that time.

On Wednesday, Samuel elaborated on his prior statement and explained why the original sentence was defective from the start.

“The judge reformed the sentence, technically, by reducing it to custody for 12 months,” he said. “There were two problems with the original sentence. The first was that the judge sentenced him to 10 years of probation, the first two years of which were to be served in county jail.
“But you can’t be sentenced to jail during a period of probation. So it was defective from the inception because it’s a contradiction, it’s an oxymoron. The second problem was he was supposed to get two-for-one good time credit,” Samuel continued.
“That was agreed to by the judge, the D.A. and the defense, and the family knew that as well, but when he got to the jail, the sheriff had his own internal policy and refused to grant that. The D.A. said we reached that agreement, either reduce it to a year or he can withdraw his plea and start over again after serving a year in jail. The most rational thing to do was reform the sentence,” he said.
He added, “We had agreed to two years where if he did community service he’d only serve one, but the Sheriff frustrated that by changing his policy. The judge said that once a defendant pleads guilty, we already have a deal. So the judge and the D.A. had to do something to fulfill the deal — the way we did it today was the judge changed the sentence to one year.”

Once Miller is back in California, the California Probation Department will be handling the case.