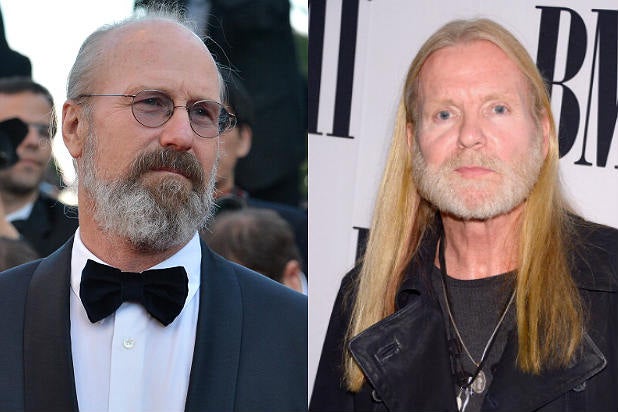 Production on the Gregg Allman biopic “Midnight Rider” has been suspended indefinitely in the wake of a train mishap that killed a female camera operator’s assistant last week, a person with knowledge of the project confirmed to TheWrap.

Sarah Jones, a 27-year-old second camera assistant working for a Savannah production company, was killed on the first day of production last Thursday when a train smashed into a bed the crew had placed on a trestle for a dream sequence they were shooting. Several cast and crew members escaped unhurt, while others were injured by flying debris and hospitalized.

The future of the film remains in doubt, as there is no timetable for a return and legal and criminal ramifications remain a possibility. Variety reported that the crew was authorized to shoot in the area – but it’s not clear whether they were allowed on the actual train tracks – and that a camera rolling during the mishap has been impounded by local authorities who are investigating.

“Midnight Rider” stars William Hurt — who was reportedly on set during the accident and participated in the scramble to remove the bed from the tracks — and Tyson Ritter as Gregg Allman in different stages of life; and Wyatt Russell, son of Kurt Russell, as young Duane Allman.

Emails to the production company, Unclaimed Freight Productions, have not been returned. Open Road, which picked up U.S. rights at Cannes, had no comment on distribution plans.