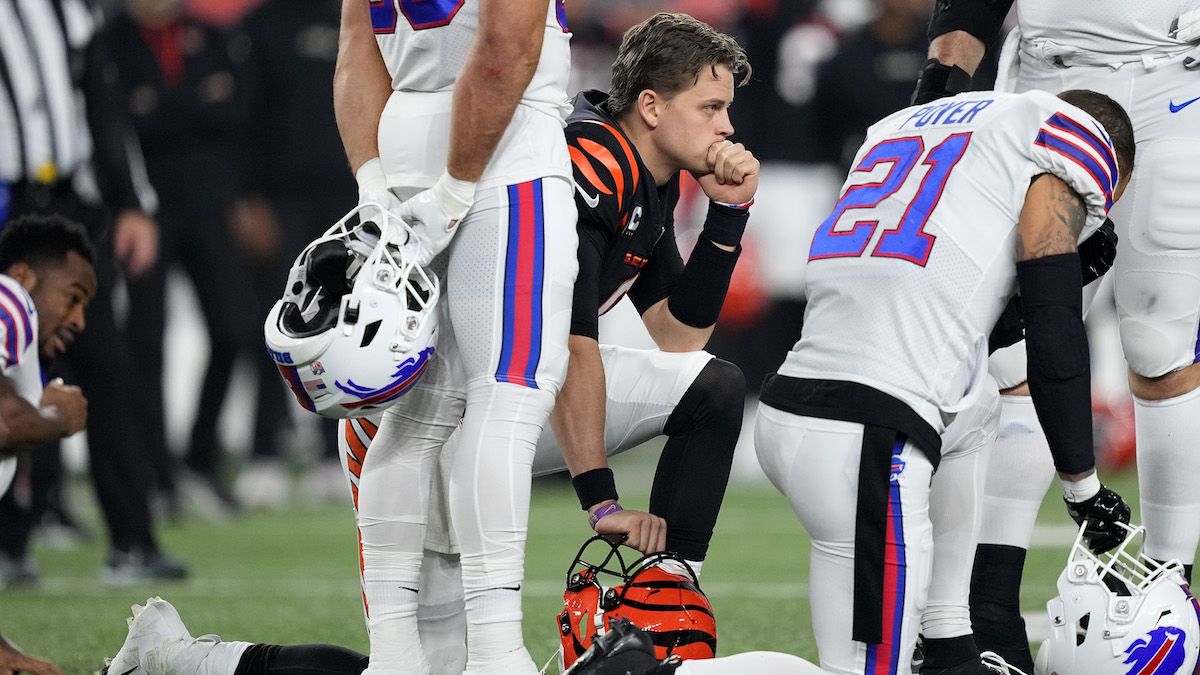 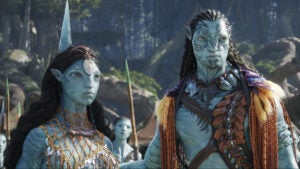 ‘Avatar 2’ Faces Its Next Challenge in Race to $2 Billion: the Post-Holiday Box Office

ESPN’s “Monday Night Football” netted record viewership across platforms ABC, ESPN and ESPN2 this week, averaging 23,788,000 watchers during primetime from 8:30 p.m. to 10:09 p.m. ET, a shortened live telecast that saw the Bills-Bengals game postponed as a result of Damar Hamlin’s cardiac arrest, according to Nielsen figures. 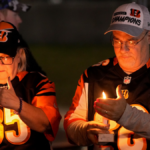 On Monday, NFL Commissioner Roger Goodell announced that Buffalo Bills safety Damar Hamlin was in critical condition after collapsing on the gridiron following an in-game injury, which was later revealed to be cardiac arrest and necessitated hospitalization. On Thursday, University of Cincinnati Medical Center doctors said Hamlin was beginning to awaken and show “substantial improvement” in his recovery, even though he is still considered critically ill. While the cause of the cardiac arrest is still to be determined, medical experts theorized that the injury resulted from Hamlin being hit in the chest, amplifying ongoing conversations about safety precautions in the NFL and eliciting an outpouring of support from fellow athletes.

The prematurely ended Bills-Bengals game is yet to be rescheduled, but will not take place this week. Already anticipated as one of the most important games of the season, the matchup was suspended less than 15 minutes into the first quarter at Paycor Stadium in Ohio when the 24-year old player went down after tackling Bengals receiver Tee Higgins. 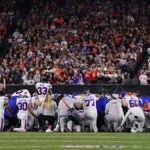 Prior to becoming a TV reporter at TheWrap in 2022, Natalie served as a general entertainment news reporter. She has covered film, television, music and business beats for two years, beginning her career as an intern at Variety, where she continued to freelance as a TV features reporter. Since then, Natalie has been a Celebrity News Writer at BuzzFeed and contributed to such publications as Metacritic and Vox Media, where she was part of the company's inaugural Writers Workshop. 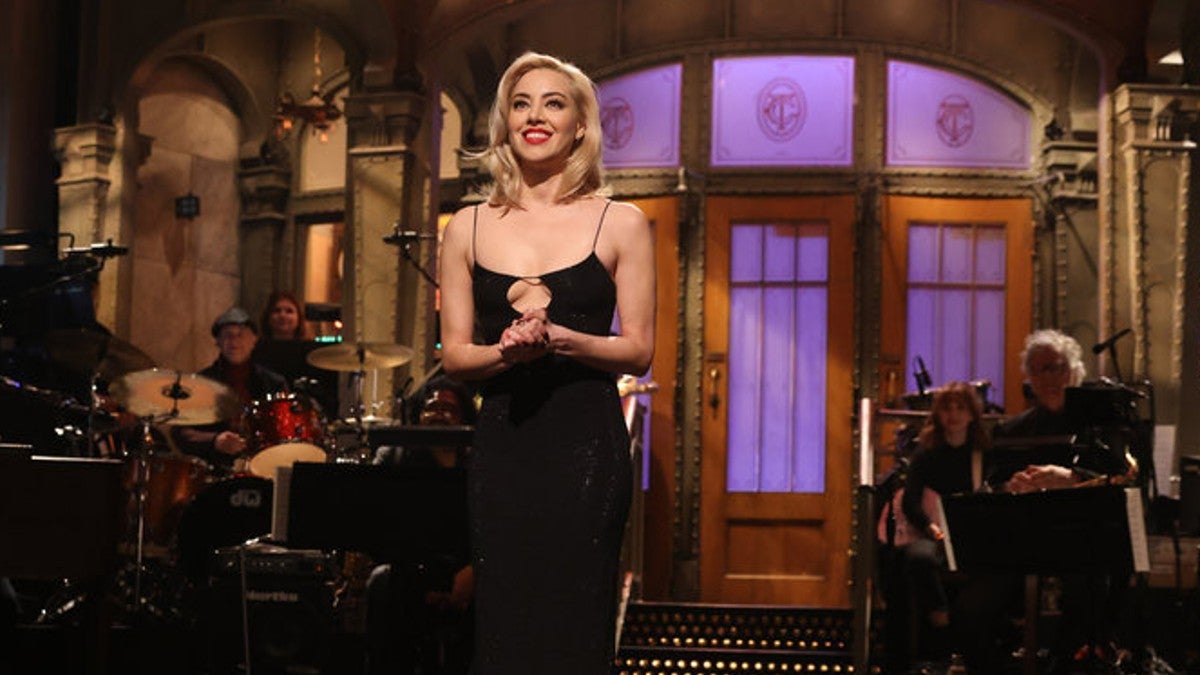