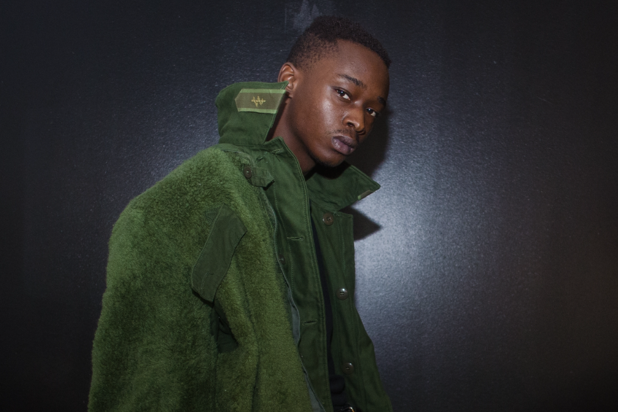 The heat on the new drama, in which Sanders plays a bullied teen in ’90s Miami, is quickly transforming the young actor into a rising star.

And Sanders has only just turned 21 years old.

“I’m taking meetings with directors and reading scripts,” he told TheWrap of new opportunities that are now opening up to him.

“I’m trying to figure out what’s the next right move to make,” he said in our recent interview. “I want to keep doing projects that speak for people within the community and tell different types of meaningful stories.”

When asked what it was like to meet the film’s famous executive producer, Brad Pitt (whose Plan B Entertainment produced the film, along with distributors A24), Sanders admitted, he doesn’t know.

“I have yet to meet the man,” he said of Pitt. “It’s definitely on my bucket list and when I do, I’m going to lose my mind.” 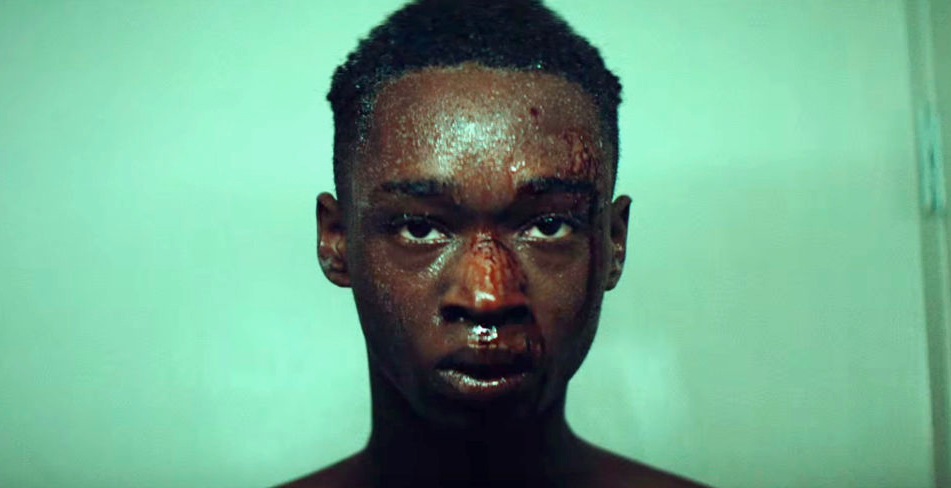 “Moonlight” is based on a play and portrays a boy named Chiron at three stages in his life as he struggles to cope with a drug addicted mother (Naomie Harris) and his own blossoming homosexuality.

Its subject matter isn’t completely foreign to Sanders, who grew up in Carson, California, just south of Los Angeles. “I was bullied in elementary to middle school,” he said, admitting that “it messed with my self esteem. I definitely wasn’t the kid playing sports. I was super different.”

There’s another real-world connection: “My mother was out of my life for a period of time and both of my parents struggled with drug addiction at certain points.”

For Sanders, acting has served more as therapy than a strategic career move. “It has been an outlet for everything going on in my life, emotional stress,” he said.

The part of Chiron is played by three actors in total in “Moonlight”: Alex R. Hibbert is the young version, Sanders depicts high school-aged Chiron, and Trevante Rhodes is the adult character.

Rounding out the cast are Janelle Monáe, Andre Holland and Mahershala Ali — who has taken Sanders under his wing.

“I actually have no scenes with him in the film, but he was the first person I met in Miami when we started filming,” Sanders said of the “House of Cards” and “Luke Cage” star. “He’s such a wise dude. He tells me I’m here for a reason and to be myself do what I know how to do.

Also Read: When Naomie Harris Decided it Was OK to Play a Crack Addict (Video)

“Mahershala has been there to uplift me and talk to me when I’m going through some hard times,” said the emerging actor.

He said that Ali doesn’t hesitate to pick up the phone when he calls. “When I don’t feel I’m enough, he’ll remind me who I am and it gives me a reason to keep on growing and learning and experiencing and doing this job.”

Audiences were reported to be overjoyed when “Moonlight” first screened at the Toronto International Film Festival last month and has a near-perfect Rotten Tomatoes score of 99 percent.

It expands in theaters this weekend just days after topping the indie box office on its debut — grossing an estimated $413,175 from four theaters for an impressive per screen average of $103,685.