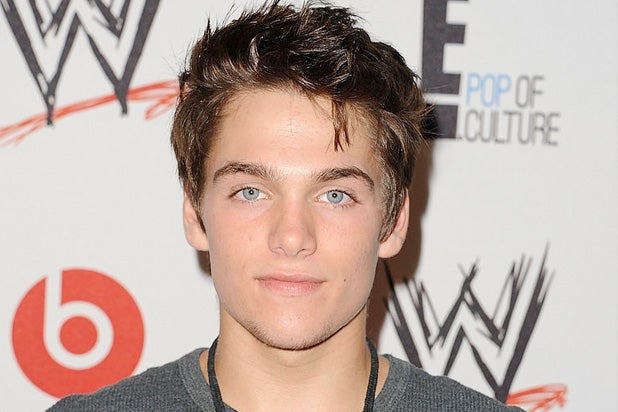 MTV’s hit drama “Teen Wolf” is adding Dylan Sprayberry to the Season 4 cast as a heavily recurring character, the network announced via Twitter on Monday.

Sprayberry, who recently starred as a young Clark Kent in 2013’s “Man of Steel,” will join the cast as “Liam,” a new freshman at Beacon Hills High School. The network describes Liam as a “cocky and handsome freshman with an enviable athletic prowess. He’s got perfect grades, perfect charm and is utterly unprepared to face the supernatural adversity of Beacon Hills.”

On the TV side, Sprayberry has had several small roles on Fox’s “Glee,” “Tracey Ullman‘s State of the Union,” and Nickelodeon’s “iCarly.”

The 15-year-old actor joins “Teen Wolf” stars Tyler Posey, Crystal Reed, and Dylan O’Brien on the MTV series, which returned for the second half of Season 3 on Jan. 6 to its highest ratings to date with a record 2.43 million total viewers.

Sprayberry is repped by Jason Egenberg and Louise Ward at UTA.