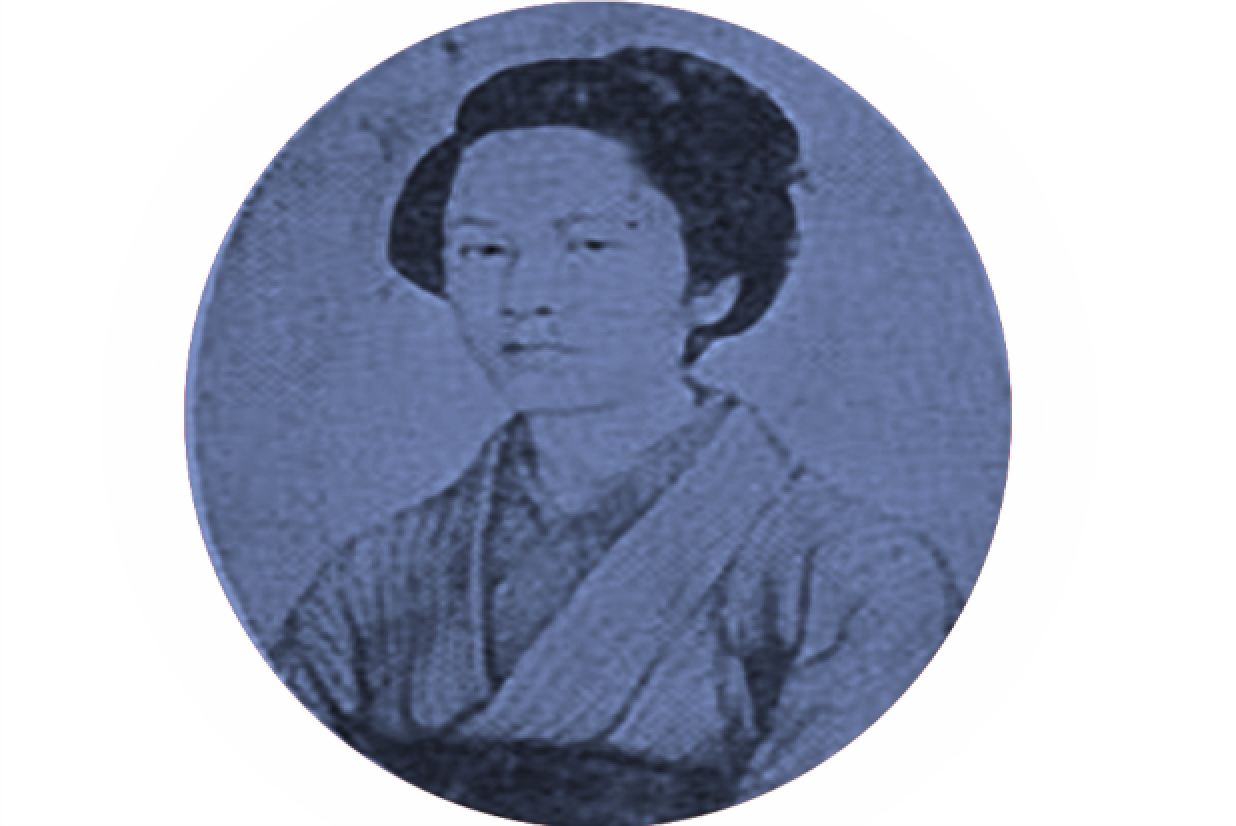 Nakano Takeko was a 21-year-old female samurai who came to lead a battalion of women against the Emperor of Japan’s Imperial Army, 150 years ago. We talk about her story in the latest “Shoot This Now” podcast, which you can listen to right here.

Every week on “Shoot This Now,” we talk about stories we think should be made into movies. We think the time is exactly right for the story of Nakano Takeko, an onna-bugeisha, or female martial artist. She led an army that included her mother and teenage sister.

The women banded together to fight Japan’s Imperial Army in the Battle of Aizu after men refused to fight alongside them.

The Battle of Aizu, fought in northern Japan in late 1868, was part of the Boshin War. The civil war pitted the forces of the Tokugawa Shogunate, which was trying to shield the island from Western influence, against the forces of the newly installed Emperor Meiji, who was trying to transform Japan from a feudal state into a world power. Nakano Takeko fought on the side of the shogunate.

The conflict between Imperial Army and the shogunate was also the subject of the Edward Zwick film “The Last Samurai,” which starred Tom Cruise as a Union Army soldier who travels to Japan to train the Imperial Army, but soon comes to sympathize with the samurai fighting for the shogunate.

It was well-received at the time of its 2003 release, but it’s one of the plainest examples of Hollywood placing a white American protagonist at the center of another culture’s story in an attempt to make it more accessible to moviegoers. That approach gets movies greenlit, and can educate audiences about other cultures. But it also opens the door to “white savior” criticisms.

We think the story of Nakano Takeko could be “The Last Samurai,” minus Tom Cruise, with a huge influx of female fighters. It’s a little bit “Kill Bill” and a little bit “Braveheart,” with an incredible Japanese woman front-and-center, wielding a bloody naginata.

We also talk about the overuse of the word “dragon,” a Darth Vader-like Big Bad who wields a remote control as a weapon, and justice for Japanese pop star Maho Yamaguchi.

If you don’t want to click on the podcast above, you can also listen for free: