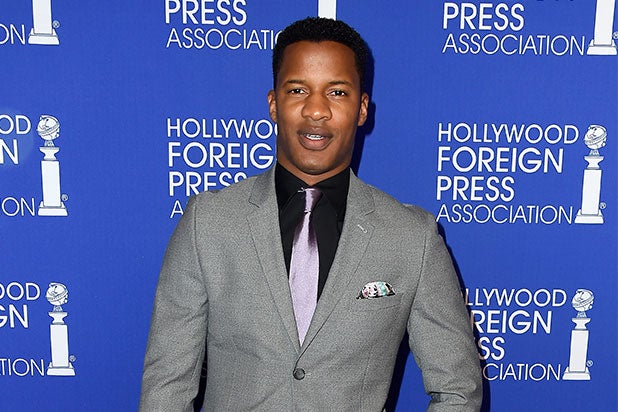 The Women’s Law Project, a nonprofit organization that represented the accuser of “Birth of a Nation” director Nate Parker in a sexual assault complaint against Penn State University, published a statement on Monday calling for an update of “archaic” sex crime laws and an honest look at anti-victim biases within the criminal justice system.

“Our sex crime laws need to be updated and stripped of archaic notions about sexual assault such as those that impose, by word or practice, perpetual consent based on previous sexual relationships,” the statement said. “The criminal justice system must free itself of pervasive bias and victim-blaming.”

In a Title IX complaint, the unnamed client accused Parker and college wrestling teammate — and “Birth of a Nation” writing partner — Jean Celestin of raping her in a dorm room in 1999. Parker was acquitted of the charges in 2001.

Also Read: Can Nate Parker Put His Rape Scandal Behind Him? Crisis-Management Experts Weigh In

The case has long been public knowledge, but resurfaced during the promotion of “Birth of a Nation,” an awards favorite that’s set to hit theaters Oct. 7. Parker told Deadline that he was not shying away from his past, but also said, “I will not relive that period of my life every time I go under the microscope.”

That’s become harder to do, as the conversation about the 17-year-old sexual assault case has overshadowed what should be an exciting rollout for a movie that was the star of this year’s Sundance Film Festival. Instead, Parker’s past threatens to sidetrack conversation about the film — and could even affect its Oscar candidacy.

Parker posted a statement on his Facebook page last week upon learning that his accuser had committed suicide in 2012. In the post, the 36-year-old actor and director once again reiterated his innocence, but acknowledged that his actions did not live up to the moral standards he has since set for himself.

“No one who calls himself a man of faith should even be in that situation,” Parker wrote.