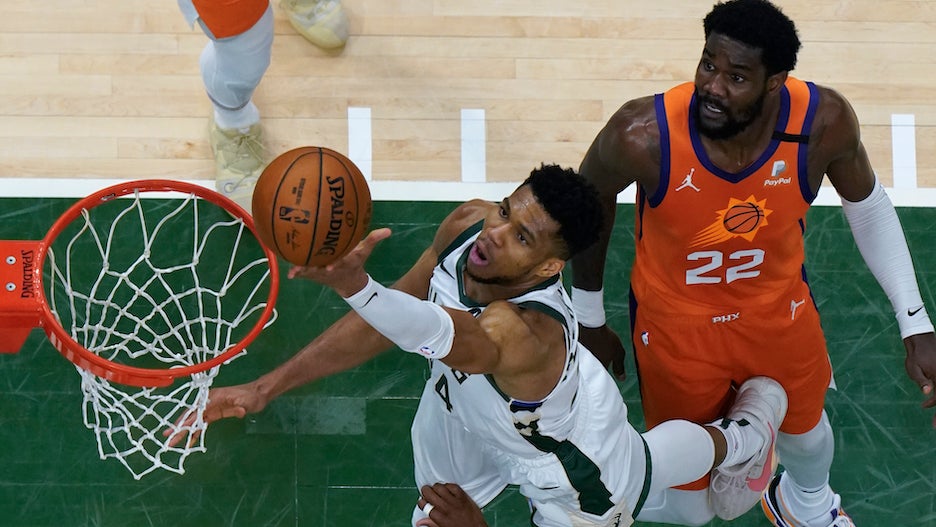 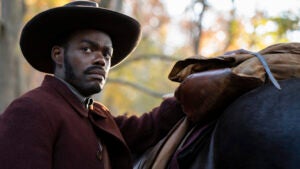 Fox came in a very distant No. 2 with ”Crime Scene Kitchen“ and ”MasterChef“

ABC blew past the other broadcast networks on Wednesday with the Milwaukee Bucks’ 109-103 win over the Phoenix Suns — a Game 4 victory that tied up the ongoing NBA Finals — according to early ratings.

Fox was (a very far behind) runner-up in the key adults 18-49 demo with new episodes of cooking competitions “Crime Scene Kitchen” and “MasterChef.”

Due to the nature of live sports, the below Nielsen numbers for ABC should be considered subject to significant adjustment following the time of publication.

ABC was first in ratings with a 2.1 rating in the advertiser-coveted 18-49 demographic and in total viewers with an average of 6.6 million, according to preliminary numbers. Those Nielsen figures were put up by Game 4 of the Bucks-Suns NBA Finals, along with a special “Jimmy Kimmel Live!” and NBA Countdown pre-show that aired back to back in the 8 o’clock hour ahead of the primetime game.

The Bucks‘ win over the Suns on Wednesday tied up the 2021 NBA Finals with two wins for each team and no ultimate victor declared yet. Game 5 is set for Saturday.

NBC was fourth in ratings with a 0.3 and second in viewers with 2.4 million. The broadcast network aired only repeats.