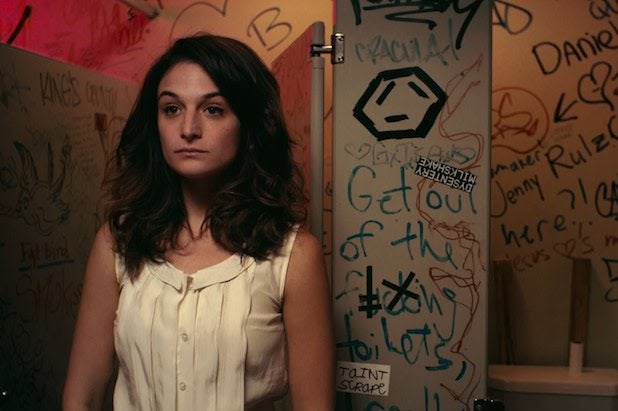 NBC Universal has responded to the outcry stemming from a Planned Parenthood petition over their alleged refusal to air trailers for A24’s Jenny Slate comedy “Obvious Child.”

In a statement, NBC responded to Planned Parenthood’s petition: “NBCUniversal has no policy against accepting ads that include the word ‘abortion.’ Several ad proposals for ‘Obvious Child’ were submitted to our television broadcast standards group for review, and, consistent with NBCUniversal policy and practice, no direction was given to remove references to the word ‘abortion.’ Ultimately, no final ad was submitted or purchased for television broadcast.”

Though NBC denies the assertions that it rejected the “Obvious Child” trailer over the abortion context, the dispute prompted Planned Parenthood to launch a petition persuading NBC to reverse its decision.

“We applaud NBC Universal for clarifying that ads mentioning abortion are allowed to run and for taking steps to ensure that its policies are followed consistently going forward,” Cecile Richards, president of Planned Parenthood Action Fund, said. “Film and television have a unique role in sparking honest, accurate discussions about abortion, and we’re committed to helping end the shame and stigma that is still too often perpetuated in the media.”

As previously reported by TheWrap, an individual with knowledge of the situation said that three commercial spots were submitted to NBC on behalf of distributor A24 in early May, before any deal was signed for a purchase. The network allegedly responded that they could not run the ads so long as they contained the word “abortion,” even though their guidelines are generally less strict after the 9 p.m. hour.

Your voices were heard. @NBC says it allows ads with “abortion,” & will ensure policies are followed: http://t.co/kNMs0nw2nv #StoptheStigma