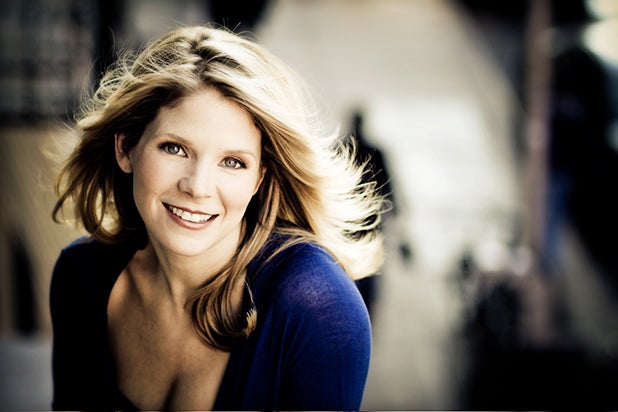 O’Hara will portray Mrs. Darling, the mother of Wendy, John and Michael. She joins Allison Williams as Peter, Christopher Walken as Hook and Tony winner Christian Borle in a dual role as George Darling and Hook’s sidekick Smee.

“Kelli O’Hara is Broadway royalty, a musical star at the top of her game,” said Robert Greenblatt, Chairman, NBC Entertainment, in a statement. “She will be perfect as the regal mother of the Darling children, and we look forward to her rendition of the beautiful lullaby ‘Tender Shepherd.'”

Her next Broadway role will be the lead in “The King and I” opposite Ken Watanabe in his Broadway debut. The show will begin previews March 12, 2015, at the Vivian Beaumont Theater. The production will officially open on April 16.

“Peter Pan” will be televised live on NBC on Dec 4.