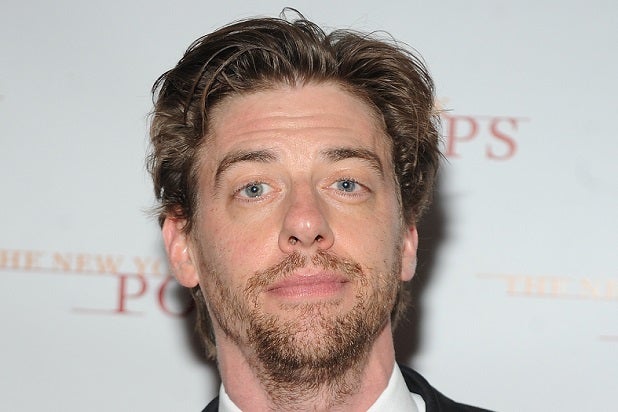 Christian Borle is once again getting musical for NBC — and this time he’s pulling double duty.

Borle will play the dual roles of George Darling, the father of the Darling children, and Mr. Smee, a crew member of Dr. Hook (played by Christopher Walken).

Borle recently appeared on multiple episodes of the CBS drama “The Good Wife.”

“Girls” star Allison Williams will play the titular role in the production, which premieres Dec. 4.

Borle was recently cast as William Masters’ brother Frank in the second season of Showtime’s “Masters of Sex.” Deadline first reported the news of Borle’s casting.