Netflix has fulfilled its June 2020 promise to move $100 million in cash — about 2% of the company’s cash capital — to Black banks. The intention is “to help narrow the racial wealth gap.”

Always a streamer, Netflix has adapted the investment into a YouTube series, “Banking on Us.” (Yes, somewhat ironically on YouTube — and perhaps even more so, with a weekly episodic rollout.)

The first episode of “Banking on Us,” titled “Investing in the Black Community,” premiered this morning. Episode 2, which is on business ownership, will premiere Dec. 8 at 9 a.m. PT. Episode 3, on home ownership, premieres the following week at the same time. 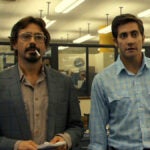 The allocations are below.

Since the pledge is a percentage of Netflix’s cash, the investment will/should grow overtime. Read more about the commitment here. 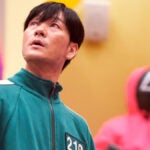