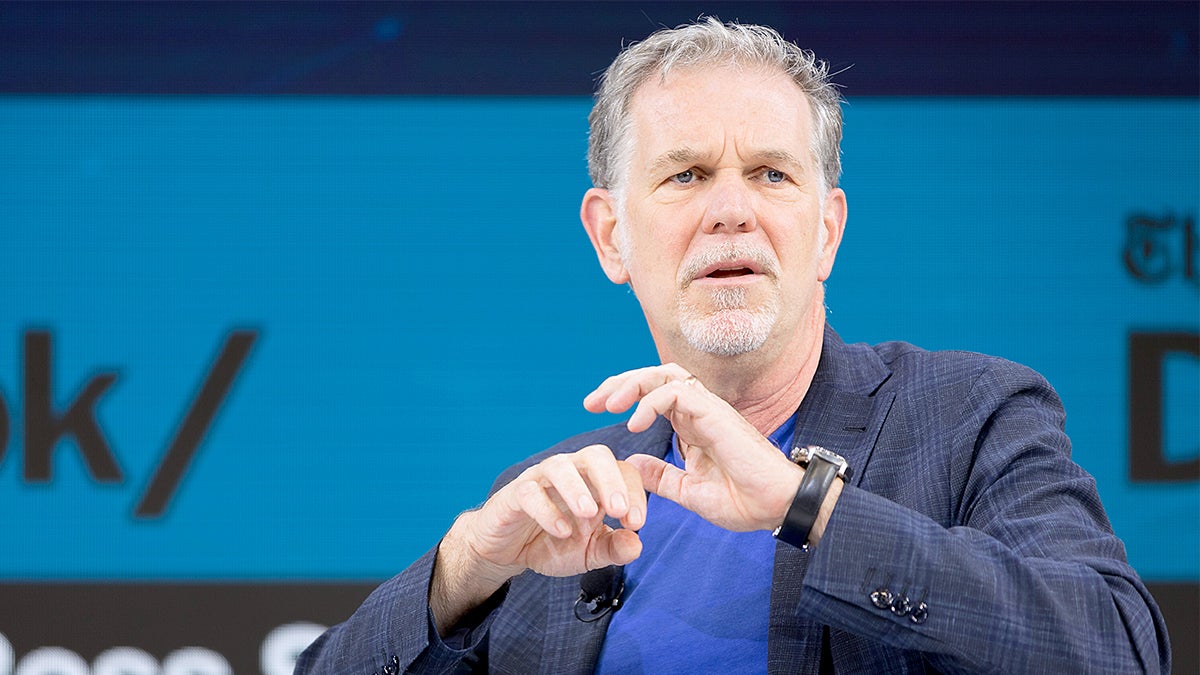 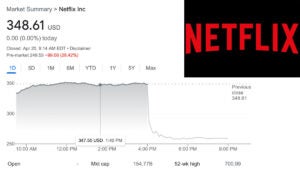 The streaming chief is feeling the pinch after his 5.16 million shares took a tumble

Netflix co-CEO Reed Hastings lost nearly $648 million of investment in his own company as his 5.16 million shares have suffered a freefall after the streamer announced a loss of subscribers Tuesday. 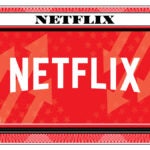 Hastings had taken personal advantage of a stock drop in late January, according to Bloomberg. The executive gobbled up $20 million in of stock in the mega-streamer after a grim subscriber projection. The January forecast presaged the subscriber loss revealed in an earnings call on Tuesday. The shares purchased in January are part of his current 5.16 million shares in the company.

On Tuesday Netflix posted its first loss of subscribers in a decade, according to its first-quarter earning report.

Netflix had a weak start to the 2022 fiscal year, reporting a loss of 200,000 subscribers in Q1, dipping to 221.64 million from 221.8 in Q4 of 2021. And its current projections for next quarter could be even worse, potentially falling another 2 million, Netflix said.

Hastings blamed some subscriber loss on password sharing. In terms of stock price, along with the effect of subscriber loss investors may have been spooked by Netflix’ recent unveiling of a plan to provide an ad supported tier at a lower cost. 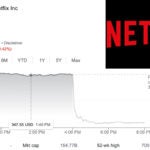 This isn’t the first financial hit for Hastings to arise from the weakening of Netflix’ hold on subscribers. Co-CEOs Hastings and Ted Sarandos saw their earnings decrease in 2021 as pandemic-fueled subscriber growth began to slow, according to an an April 8 SEC filing. 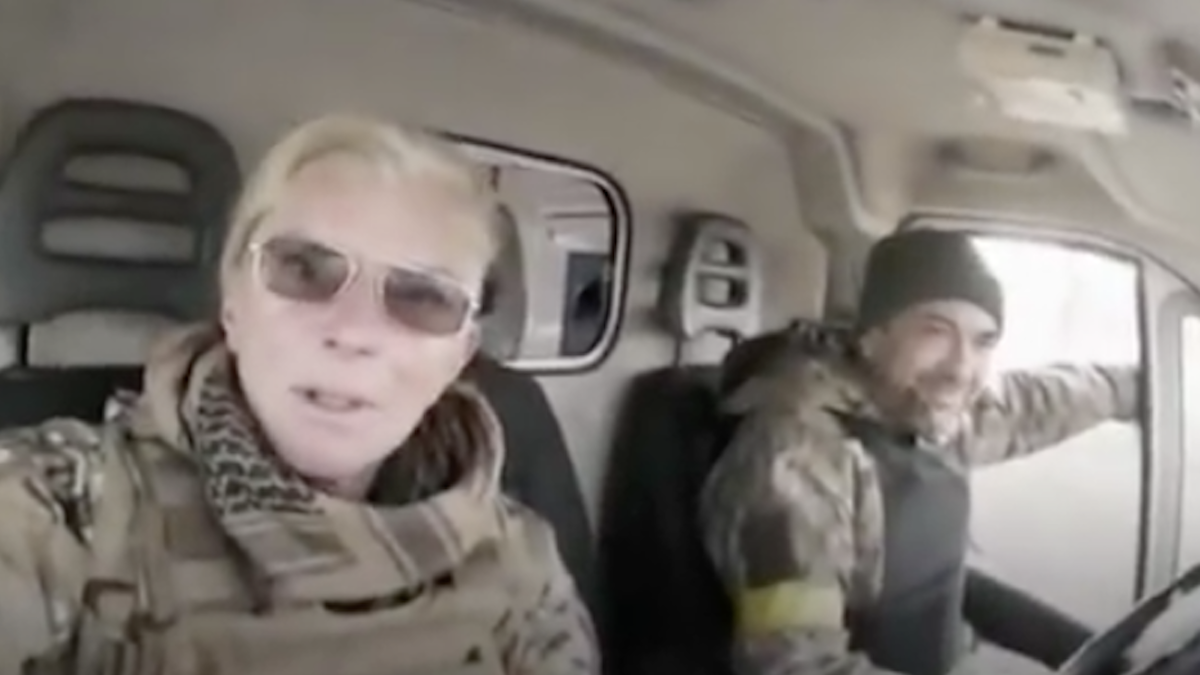