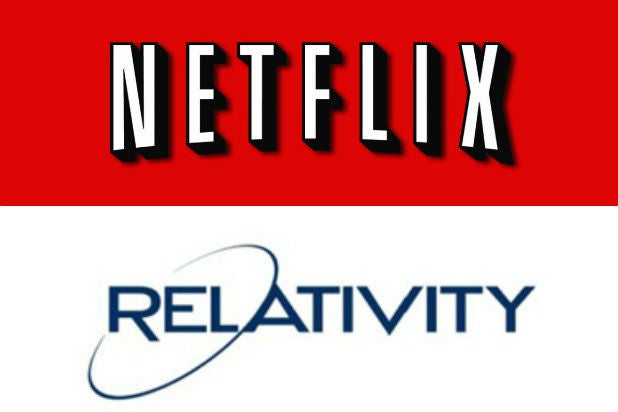 Netflix is doubling down on its attempt to escape a licensing agreement with bankrupt Relativity Media.

The streaming company filed an appeal in New York federal court on Friday, contesting U.S. Bankruptcy Court Judge Michael Wiles’ upholding of a lucrative output deal that the studio has made to show its movies on the platform.

Despite Relativity’s failure to deliver a certain number of film titles to Netflix, Wiles ruled in early February that the deal was still valid.

“The Netflix appeal disregards what is in the best interest of all of our stakeholders and is merely is a last-ditch effort to unfairly leverage the chapter 11 process to only their advantage,” a Relativity spokesperson said in response to the filing. “We’ve continuously worked in good faith with Netflix throughout the chapter 11 process.”

Representatives for Netflix did not return TheWrap’s request for comment.

As TheWrap reported in January, the Netflix deal is critical to Relativity’s ability to relaunch its business. It was made in 2010 when the streaming service desperately needed films and therefore has unusually favorable terms that provide the studio with guaranteed revenue based on a percentage of each film’s box office gross.

The Wall Street Journal reported in September that Netflix had paid Relativity $283 million since 2010 under the deal.

Ryan Kavanaugh‘s company has managed to resolve the lion’s share of creditor objections and managed a major PR coup by acquiring Kevin Spacey and Dana Brunetti‘s Trigger Street Productions and subsequently naming the men as creative leaders of his studio.

The relationship with Netflix, however, has soured considerably. Correspondence between Kavanuagh and Netflix Chief Content Officer Ted Sarandos revealed that Kavanuagh had threatened to sue Netflix and reveal secrets behind their considerable success. Read it here.