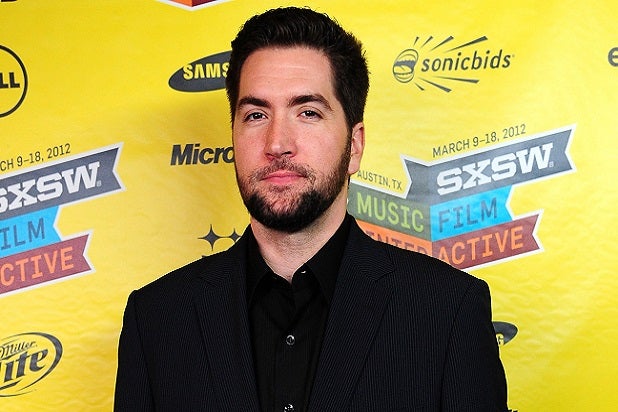 Drew Goddard is in negotiations to write the upcoming “Daredevil” series for Netflix and Disney, an individual with knowledge of the project has told TheWrap.

A representative for Goddard had no comment, while representatives for Netflix and Marvel did not respond to repeated requests for comment.

Goddard previously served as a writer and producer on the hit ABC series “Lost” and “Alias,” as well as a writer on “Buffy the Vampire Slayer” and “Angel.” He wrote this year’s Brad Pitt zombie epic “World War Z,” and directed the horror movie “The Cabin in the Woods,” which he also co-wrote with Marvel maestro Joss Whedon.

As recently reported, the Walt Disney Co. and Netflix are teaming up for original live-action series based on Marvel characters Daredevil, Luke Cage, Jessica Jones and Iron Fist. The deal also includes a miniseries about a team of superheroes called the Defenders.

Goddard is a self-professed “Daredevil” buff whose interest in the character is well known. “You’re talking to a guy who had quotes from Daredevil painted on his wall while growing up,” Goddard told Collider earlier this year. “Even when I was 18, I still had the blood red door with the, ‘I have shown him that a man without hope is a man without fear.’ That was what I loved and so it’s the sort of thing that if we can find the right project, I would love to do it.”

Goddard, who is currently developing the sci-fi movie “The Martian” for 20th Century Fox, is represented by UTA.