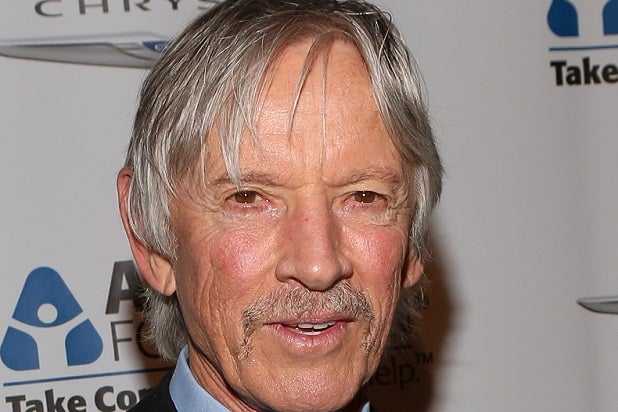 Daredevil has found his mentor.

Netflix has cast Scott Glenn, whose credits include the “Bourne” film franchise and “Silence of the Lambs,” in its upcoming “Daredevil” series, Marvel and Netflix said Monday.

Glenn will play Stick, a mysterious martial artist and a mentor to Matt Murdock, who does his superhero-ing under the name Daredevil (and who will be played by “Boardwalk Empire” alum Charlie Cox in the series.

Marvel head of television Jeph Loeb described Stick as “integral” to the story of Daredevil, who was blinded as a young boy but developed extraordinary senses as a result of his impairment.

“Stick is one of the most important figures in Matt Murdock’s life and Scott Glenn embodies all the qualities of someone so integral to this hero’s journey,” said Jeph Loeb, Marvel’s Head of Television. “There are few actors who could bring such the authenticity, gravitas and charisma to such a key role in Matt’s journey to become the super hero we call Daredevil.”

The cast of the series, which has received a 13-episode order and will premiere on Netflix in 2015, also includes Deborah Ann Woll, Elden Henson, Rosario Dawson and Vincent D’Onofrio.

“Spartacus” creator Steven S. DeKnight is serving as showrunner on the series and executive producing, along with Drew Goddard (“Cabin in the Woods,” “Lost”).