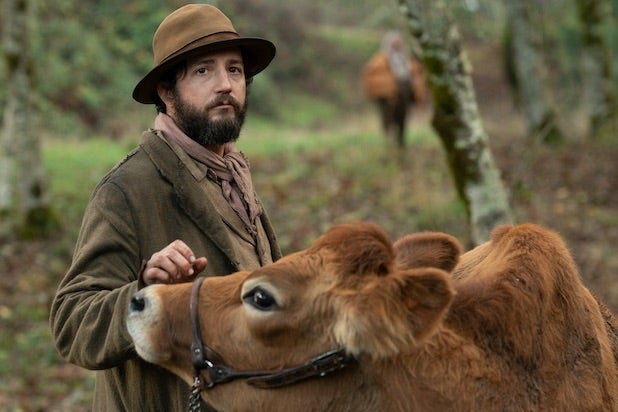 Among the 29 films, only six female directors are represented: Reichardt, Varda, Celine Sciamma, Mati Diop, Justine Triet and Angela Schanelec. That’s just over 20%, which is better than this year’s competition slates at Cannes (19%) and Venice (10%) — but well below other major festivals like Sundance (46%) and Berlin (40%).

After announcing last week that its opening-night film will be Martin Scorsese’s “The Irishman,” its centerpiece booking will be Noah Baumbach’s “Marriage Story” and its closing-night film will be Edward Norton’s “Motherless Brooklyn,” NYFF unveiled the rest of the 29 films that will make up its main slate, including work from 17 different countries.

Also Read: Agnès Varda Appreciation: She Had Endless Curiosity About People and Filmmaking, And It Shows

The lineup is long on films that premiered in Cannes, including “Atlantics,” “Bacurau,” “Beanpole,” “Fire Will Come,” “Liberte,” “Portrait of a Lady on Fire,” “Sibyl,” “The Whistlers,” “Young Ahmed,” the Palme d’Or winner “Parasite” and Pedro Almodovar’s “Pain and Glory.”

Almodovar also designed the poster for this year’s festival, which can be seen below.

“It’s getting harder and harder for anyone to make films of real ambition anywhere in this world,” NYFF Director and Selection Committee Chair Kent Jones said in a statement. “Each and every movie in this lineup, big or small, whether it’s made in Italy or Senegal or New York City, is the result of artists behind the camera fighting on multiple fronts to realize a vision and create something new in the world.”

Also Read: Mister Rogers, the Joker and Judy Garland Are All Headed to Toronto Film Festival

I Was at Home, But…
Dir. Angela Schanelec

To the Ends of the Earth
Dir. Kiyoshi Kurosawa 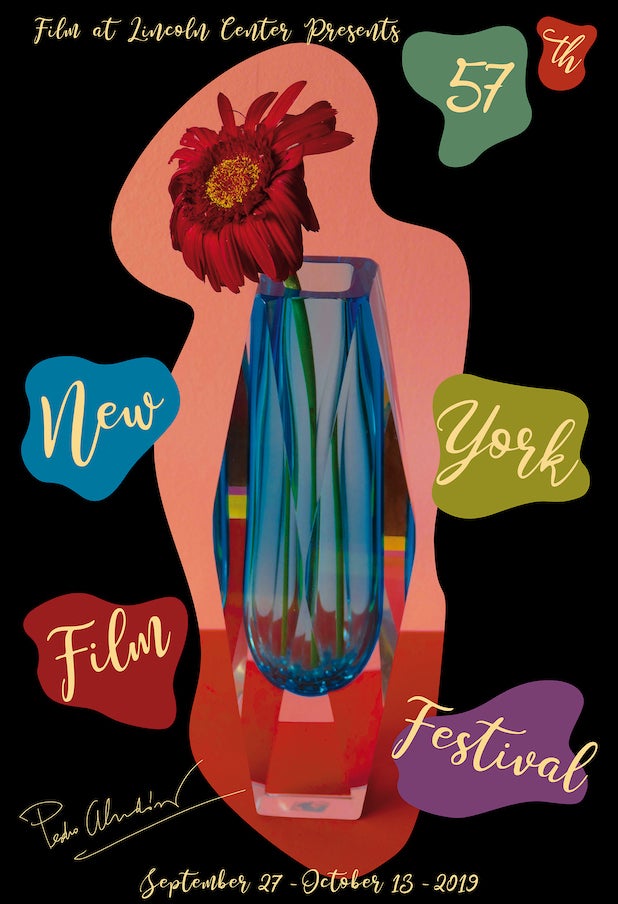