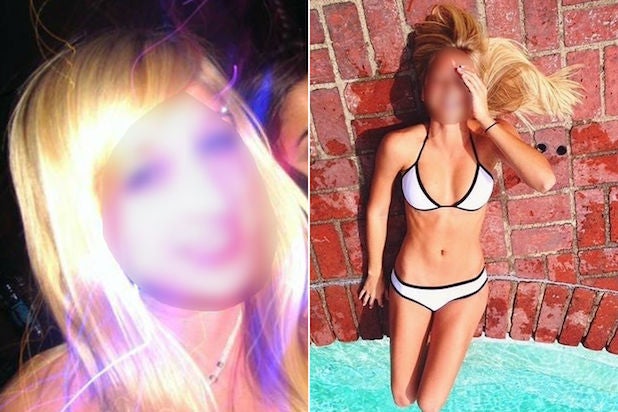 The tabloid’s cover story refers to the woman, a fellow student at Rodger’s middle school, as “The Woman the UCSB Killer Blamed for His Misogyny.”

Rodger described the woman as an “evil bitch” in his online screed and wrote that she was the cause of his hatred of women.

“I hated her so much, and I will never forget her,” Rodger wrote. “I started to hate all girls because of this. I saw them as mean, cruel and heartless creatures that took pleasure from my suffering.”

In their article, the New York Post uses her full name and unblurred photographs of her face. They also used quotes from the woman’s father, but it is unclear whether he approved the use of her risqué photos for publication.

Many people on social media were outraged that the Post would “exploit” the woman in their coverage of the shooting.

“However low you thought the New York Post could go before, this is very likely lower,” said Joshua Benton, director of the Nieman Journalism Lab at Harvard University

Seriously, @nypost you exploit her ? WTF is wrong with you SHE didn’t shoot people. You are what is wrong with women being exploited.