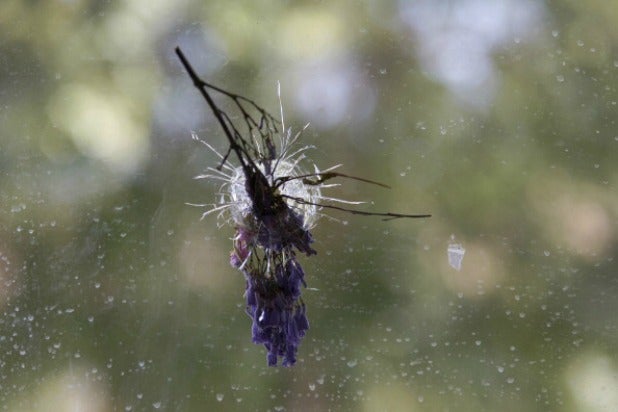 I went to UCSB. I’ve tried for the last few days not to think about what happened there Friday. When I have, I’ve thought about who deserves the blame.

When something horrible happens, it’s the easiest way to think. Of course we blame the shooter. But can we also blame politicians? The NRA? Movies? The parents? The patriarchy? Video games?

It’s the easy way to think, but it’s the wrong way. Because the more I tried to blame people, the more I couldn’t escape one truth: The people I was blaming hate these mass shootings, too.

The NRA hates them not just because they’re terrible PR for the NRA, but also because NRA members are human beings who don’t want other human beings to die. Maybe they value their Second Amendment freedoms too much: To paraphrase one victim’s father, the right to bear arms shouldn’t trump the right to live. It’s an endless debate, and pro- and anti-gun people disagree so intensely that we’ve stopped trying to change each others’ minds.

But we need to start talking again, about something. Maybe we could start by talking about mental health.

When something horrible happens, our first instinct is to point out that someone else did something wrong, too. The NRA supports laws that let young sociopaths buy guns? Okay, but Hollywood puts crazy ideas in their heads. Obama is blowing it on VA hospitals? Okay, so did Bush.

As if the two wrongs make anything right, instead of everything twice as bad.

Let’s look at some of the special interest groups that have been endangered by mass shootings so far: We have schoolchildren (Sandy Hook, Columbine), women (UCSB, Sandy Hook), college students (UCSB, Virginia Tech), Batman fans (Aurora, Colo.), people who eat (IHOP, Carson City, Nev.), soldiers (Ford Hood), and I’ll stop, because I think you get it.

This epidemic affects us all: Good guys with guns, good guys without guns, children who’ve never touched guns. And yet we leave it to our mostly useless politicians and a couple of lobbying groups to address the issue.

We need to expand the circle of people we recognize as partners in this problem. The #YesAllWomen hashtag over the weekend is an excellent start. It recognizes that every woman has been harmed by a society that at the very minimum tolerates violence and oppression against women.

But we don’t just tolerate it against women. We tolerate it everywhere. We pretend that the grievances of any given two sides cancel each other out, and we do nothing.

We need to find issues where we can get on the same side.

If the NRA’s leadership can’t budge from its talking points, we need to talk to the rank-and-file. We’ve all heard that some of us love guns, and some of us don’t, but we all love our children. It’s an eye-rolling, lowest-common-denominator talking point. But that’s where we are. We need to start with simple truths and build from there. None of us want children to die.

We’ll never agree on the Second Amendment, but maybe we can all agree on improving mental health. No one thinks healthy people commit mass killings with guns, or get secret messages from their TVs. We probably disagree on federal spending for mental health. But while we debate, let’s try to outdo each other on who can raise the most private money for mental illness treatment and research.

I don’t have any real influence, but someone reading this does. Please pick up your phone. Call people you don’t like. Tell them you want to blow some minds by working together. If they hang up, call someone else. Inspire us.

This isn’t a problem just for women, or children, or college kids, or whoever dies next. This belongs to all of us.