A version of this story about Thomas Newman and the Newman family first appeared in the Down to the Wire issue of TheWrap’s Oscar magazine.

When you think of the first families of the Oscars, you might think of the Coppolas, with nominations for director Francis Ford Coppola, his father Carmine, his daughter Sofia, his son Roman, his nephew Nicolas Cage, his former son-in-law Spike Jonze and his brother-in-law David Shire; or the Hustons, with Walter, his son John and John’s daughter Angelica all nominated.

But no family has more Oscar nominations than the Newmans. This year, the Academy’s most honored family received its record-breaking 91st, 92nd and 93rd nominations: a pair in the Best Original Score category for Thomas Newman’s “1917” and his cousin Randy Newman’s “Marriage Story,” and an additional nomination for Randy’s song “I Can’t Let You Throw Yourself Away” from “Toy Story 4.”

“It was always a musical family,” said Thomas Newman, the son of film-music pioneer Alfred Newman. “At Thanksgiving, my dad would have the Hollywood String Quartet over, or there’d be piano quintets. I remember pouring Pepsis at a makeshift bar and being bored by it, but at the same time appreciating the bubble I was in.” 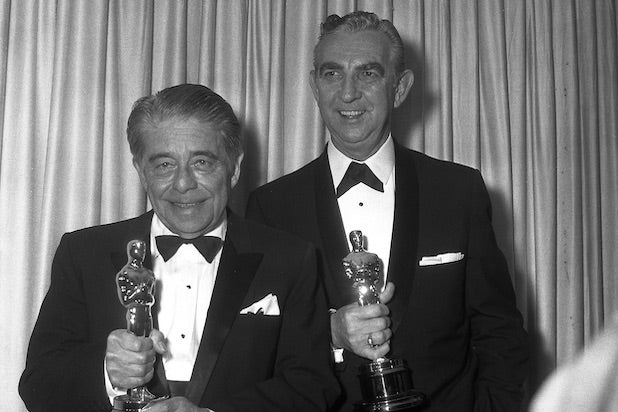 Alfred Newman was the first Newman to be recognized by the Academy, picking up 43 nominations between 1938 and 1970 and winning nine Oscars for such films as “Tin Pan Alley,” “The Song of Bernadette” and the adapted score for Lerner & Loewe’s “Camelot.” (He also wrote two scores that were nominated in 1937, though at the time the official nominee was the studio music department, not the composer.) Alfred’s brother Lionel, meanwhile, landed 11 and won one (for the adapted score for “Hello, Dolly!”), while a third brother, Emil, received one nomination.

“My mom made us study piano and violin, but I don’t think my dad really cared if his children were musical or not,” Thomas said. “He was 55 when I was born, and so much had gone down in his life already that the idea of legacy and progeny wasn’t that interesting to him. I never really had any musical conversations with my dad. He would be plinking at the piano, but it was all heady and lofty and unknowable to me, even though I very much relied on what he did for a sense of family value.” 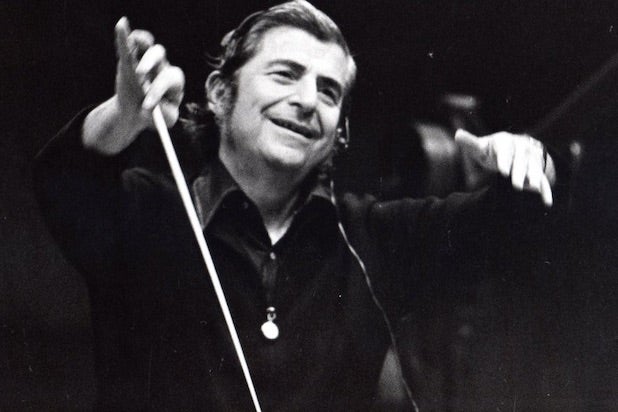 And at times, he saw how special the family business was. “I remember going to the Santa Monica Civic in 1968, seeing him win for ‘Camelot’ and feeling pride,” he said. “But I never thought I could do it myself. It’s one thing to be creative, and another thing to be creative on a deadline and creative to fit what a director wants. And Randy was another huge shadow in front of me in terms of what it meant to be musical within this family.”

Still, Thomas began writing scores, starting with one for the TV series “The Paper Chase” in the late ’70s, refining his skills until he felt like he had developed his own voice by the time he wrote the music for Robert Altman’s Hollywood classic “The Player” in 1992. (“I think Altman hired me because I came from a Hollywood family,” he conceded.)

The “Camelot” win was one of only three times when Alfred and Lionel competed head-to-head, with Alfred winning twice. Until this year, Thomas and Randy have competed only once, in the short-lived Best Original Music or Comedy Score category in 1996, when Thomas’ “Unstrung Heroes” and Randy’s “Toy Story” both lost to Alan Menken’s “Pocahontas.” 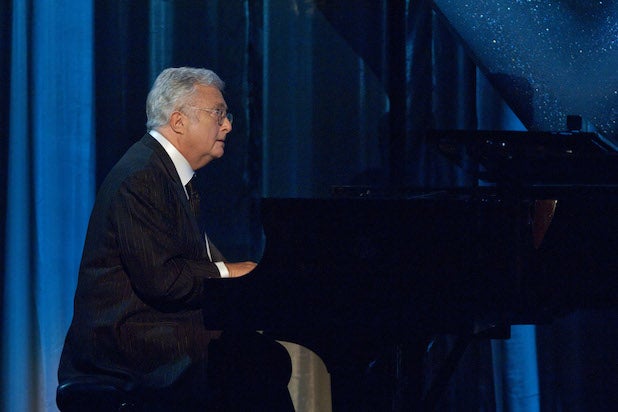 And now that voters have brought the family together again, that doesn’t mean that Thomas (who is 0-for-14 going into this year, despite nods for his “Shawshank Redemption” and “American Beauty” scores) and Randy (2-for-22, winning for songs from “Monsters, Inc.” and “Toy Story 3”) have been comparing notes.

“I haven’t talked to Randy yet,” Thomas said a few days after the nominations were announced. “I don’t know what that means, other than you want to put this in a reasonable context. The most reasonable context is just ‘How lucky we are to be making music.’ So it might be too chummy and clubby to call up and say, ‘Hey, congratulations!'”

Besides, you shouldn’t expect these guys to get too excited about their status as Oscar’s first family. “We were a ‘Jeopardy!’ question several months ago,” Thomas said with a laugh. “A friend of mine sent me a picture of the guy who got the question, and he had a look of complete wonder on his face. It was clear he didn’t have a clue.”