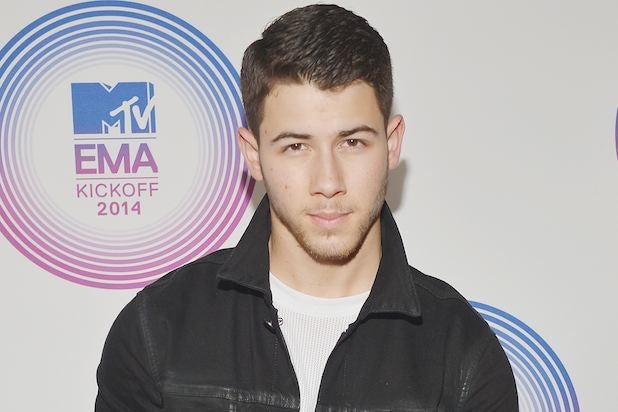 Nick Jonas, a singer and actor currently starring on MMA fighting drama “Kingdom,” has been named an ambassador of the Ryan Seacrest Foundation.

Its primary initiative is to build broadcast media centers, named Seacrest Studios, within pediatric hospitals for patients to explore the creative realms of radio, television and new media.

“I appreciate that Nick understands our mission so personally,” Seacrest said in a statement. “I’m so grateful that he’s decided to take on this larger role with us, joining our efforts to expand our programs at children’s hospitals throughout the country.”