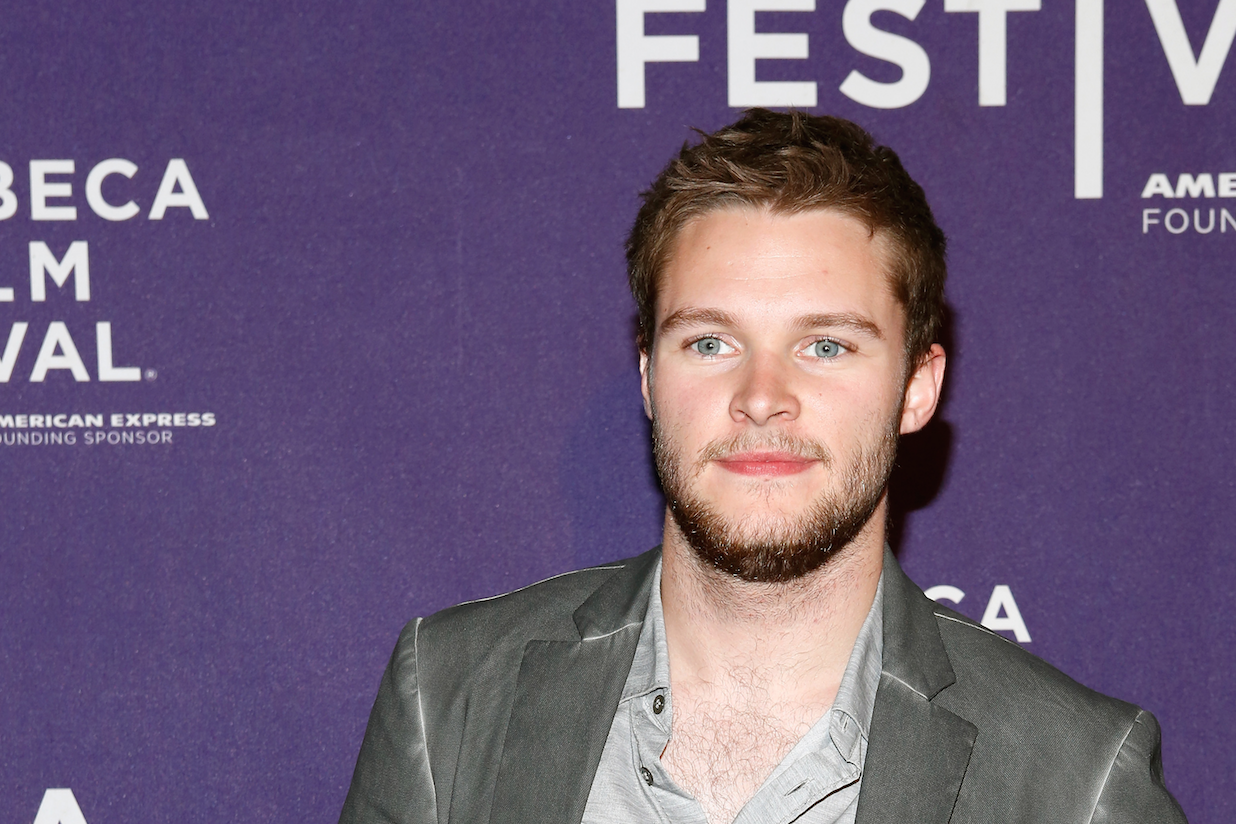 The names Nicola Peltz and Jack Reynor are likely to be greeted with puzzled stares by average moviegoers now, but CinemaCon is betting that will change with the release of “Transformers: Age of Extinction” this summer.

The annual exhibition trade show has selected the two young actors as its rising stars of the year. They’ll be presented with their awards at the Las Vegas gathering on March 27.

Also read: Jerry O’Connell Admits On ‘The View’ He Was Scared Of Shia LaBeouf

Peltz and Reynor’s previous credits are scant. Reynor played the title character in the Irish independent film “What Richard Did” and appeared in the Vince Vaughn dud “Delivery Man.”  He recently wrapped filming on the human trafficking story “Glassland” alongside Toni Collette and has begun filming a new adaptation of Shakespeare’s “Macbeth” alongside Marion Cotillard and Michael Fassbender.

Peltz has slightly more experience. She made her feature film debut in  “Deck the Halls” with Danny DeVito before going on to star in “The Last Airbender” and “Eye of the Hurricane.” On TV, she is currently appearing in “Bates Motel.”

“Transformers: Age of Extinction” opens on June 27.  It’s worth remembering that Megan Fox and Shia LaBeouf weren’t exactly famous either before the first “Transformers” opened, a state to which LaBeouf apparently wishes he could return.