Nicolas Cage is set to star as Dracula in Universal’s “Renfield,” a monster movie centered around Dracula’s sidekick and based on an original story outline from Robert Kirkman, according to an individual with knowledge of the project.

Cage will star opposite Nicholas Hoult (“Those Who Wish Me Dead,” “X-Men” Franchise), who is set to play Renfield. 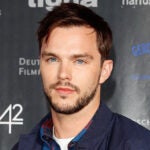 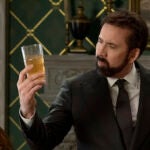 Cage is experiencing a career resurgence as of late coming off strong reviews for his performance in “Pig.” Next up, he will play a meta version of himself in Lionsgate’s “The Unbearable Weight of Massive Talent.”