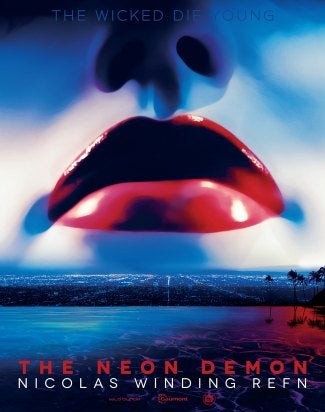 Nicolas Winding Refn wants his next project to be a horror film, the director announced on Monday. After stunning audiences with “Drive” and “Only God Forgives, Refn wrote the script for “The Neon Demon,” centered around a cast of young women.

“One morning I woke and realized I was both surrounded and dominated by women,” Refn said. “Strangely, a sudden urge was planted in me to make a horror film about vicious beauty.”

Refn’s partner, Lene Borglum, will be producing under their joint company, Space Rocket. Gaumont and Wild Bunch (who together produced “Only God Forgives) are teaming up again to co-finance and co-distribute “The Neon Demon.”

Refn also says he will return to the streets of LA for his next film.

“After making ‘Drive’ and falling madly in love with the electricity of Los Angeles, I knew I had to return to tell the story of ‘The Neon Demon,'” Refn said.

Principal photography is set to begin in the first quarter of 2015. The cast has yet to be announced but Gaumont and Wild Bunch will be selling the movie at the upcoming AFM for a 2016 release.