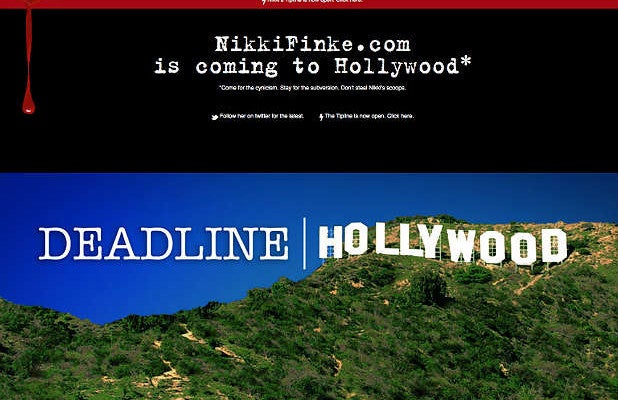 Finke has been sitting on Deadline’s sidelines since Nov. 5, when editors Michael Fleming Jr. and Nellie Andreeva announced she would no longer be writing for the site.

Penske Media is looking to enforce a non-compete clause that the company claims Finke agreed to when it bought her site in 2009. The clause would prevent her for writing from another site until 2016, and possibly beyond.

Penske claims that Finke breached her contract, while Finke claims that the non-compete clause Penske is referring to is invalid and unenforceable per California law. “Even if Penske has an enforceable non-compete agreement — doubtful — with Ms. Finke, it is only valid until June 2014,” Briggs countered.

Briggs is a partner at the Los Angeles office of the law firm Venable, and has represented Charlie Sheen and EMI Music Publishing in high-profile disputes.

Bryan Freedman of Freedman & Taitelman will represent Penske Media at the arbitration hearing.

Briggs’ hiring was first reported by The Hollywood Reporter.